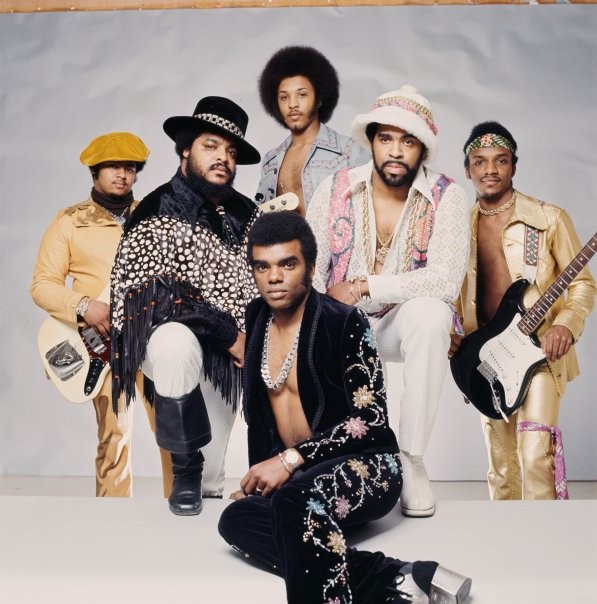 The eighth annual Richmond Jazz Fest announced its lineup of artists for this summer's festival, Aug. 10-13, mostly in Maymont. There also are performances at the Virginia Museum of Fine Arts, the Hippodrome Theater and Hardywood Park Craft Brewery.

The fest also is introducing CaRue, a prelude that will feature free live performances by local and regional artists in Carytown, using numerous venues including the Byrd Theatre. This will be a lead-up to the festival, running Aug. 5-10.

The big sponsors for the event are Altria, Virginia Is for Lovers and Dominion Energy. A portion of the proceeds will benefit the Maymont Foundation and the Blue Stone Education Foundation.

Here is info from a press release on tickets and a full line-up is below:

Tickets are on sale now!

Admission is free to the Hardywood Park Craft Brewery and the Jazz Café at VMFA on Thursday, Aug. 10.

Tickets are $30, not including fees, for “Homegrown at the Hipp” at the Hippodrome Theater on Friday, Aug. 11.

Tickets can also be purchased at the gates, but are subject to a rate increase. Please visit richmondjazzfestival.com for the latest updates and additional ticket information.

And here is the official line-up:

*All acts subject to change

“Homegrown at the Hipp”

$30 admission, not including fees

With a special performance by Nathan East

Common with the Richmond Symphony

Juan de Marcos and The Afro-Cuban All Stars