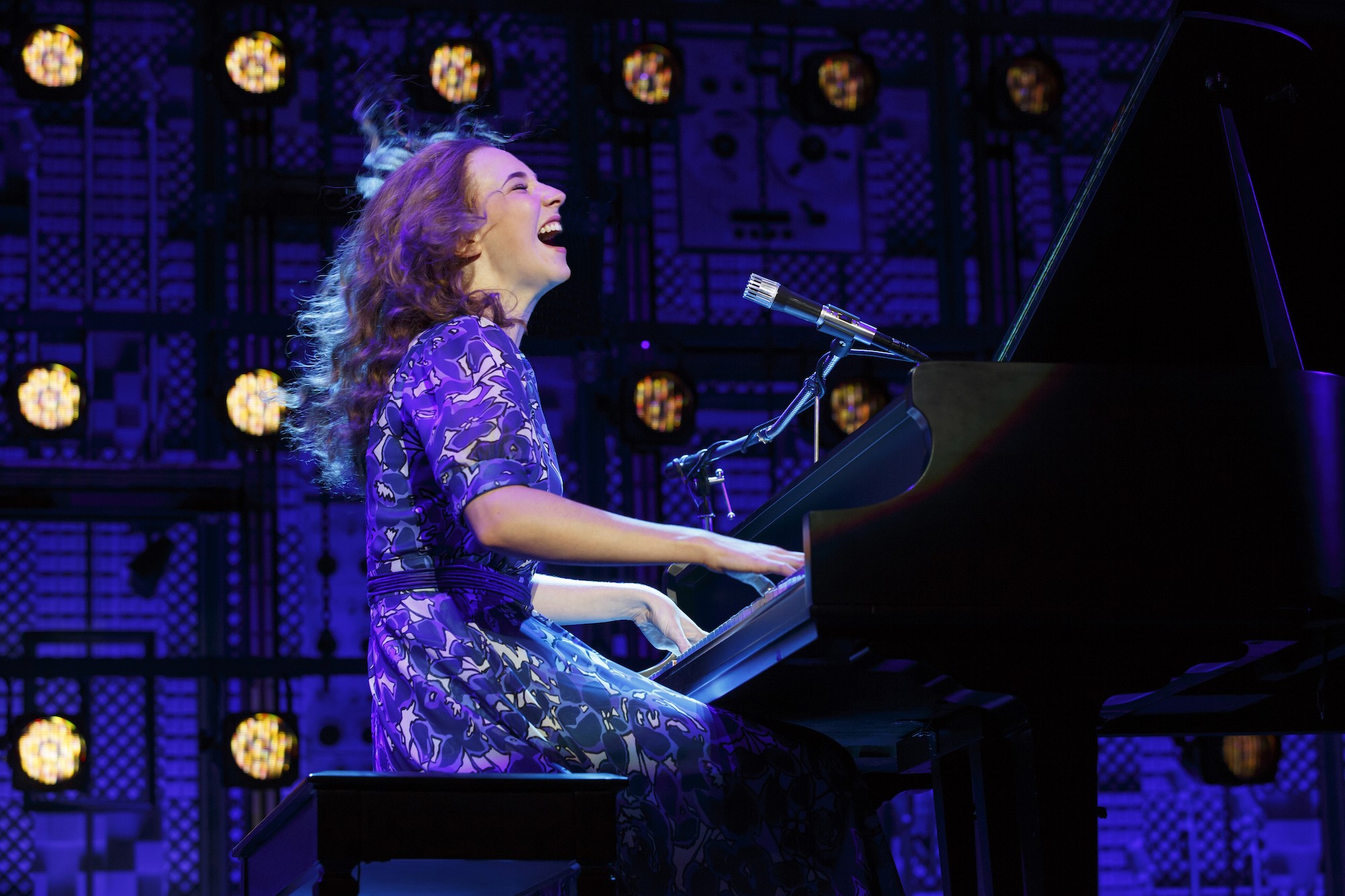 Jukebox musicals rely on crowd-pleasing songs and “Beautiful: the Carole King Musical” has plenty of genuinely great ones.

It tells the story of two legendary songwriting couples -- King and husband Gerry Goffin and friends Barry Mann and Cynthia Weil -- who formed a healthy competition while cranking out pop hits in the 1960s and 1970s. Warm blasts of nostalgia are always right around the corner whether its "Will You Still Love Tomorrow" or "You've Lost That Loving Feeling." None of their duds or misfires are included, mind you, only the classics.

The question is whether the story of King’s relationship struggles with Goffin and her budding confidence as a solo artist is enough to keep audiences hooked between the hits? The answer is yes, thanks to snappy writing and humorous performances from the main cast, particularly Mann and Weil (James Michael Lambert and Erika Olson), who seem as if they deserve their own musical comedy, or at least a run-of-the-mill Woody Allen movie.

Sure, you’re watching a condensed version of a rise-to-fame story with clichéd secondary characters, not to mention major social upheaval reduced to the passing acknowledgment that “change is happening.” But you won’t mind, thanks in large part to Julia Knitel’s central performance as King, a winning mix of gawky smarts, sheer talent and humbleness. A groundbreaking musical force, at heart she's a traditional Jewish mother who wants to raise a family in the suburbs, yet her talent keeps calling.

From the beginning, you’ll be rooting for her thanks to her resiliency and good nature. It’s almost as if the musical echoes the “I’m OK, you’re OK” pop culture ethos of the early 1970s. The bad relationship fights are tame and quickly resolved, even when Goffin ends up hospitalized from a nervous breakdown. Yet the mechanics of this touring production keep finely humming, making it one of the more enjoyable jukebox musicals I’ve seen.

The staging and rotating sets are solid, providing the right mix of brisk, big dance numbers by groups who covered King’s songs, as well as poignant solo piano moments that drive home the personal meanings behind the lyrics. Nothing seems to drag on too long and there’s always a little comedic relief when things threaten to get serious. It’s clear the original makers of “Beautiful” were working on perfecting a formula found in other musicals such as “Jersey Boys” and “Dreamgirls.”

After a catalog of challenges for King, you’re just waiting for her "Tapestry" breakthrough to redeem the hopes and dreams of a true-believer obsessed with music from the age of 16. And to watch the audience leave on a high note.

You know what’s coming, yet it’s still an enjoyable ride.

Broadway in Richmond presents “Beautiful — the Carol King Musical” from April 25-30 at the Altria Theatre, with matinees Saturday and Sunday. Tickets from $43. altriatheater.com.