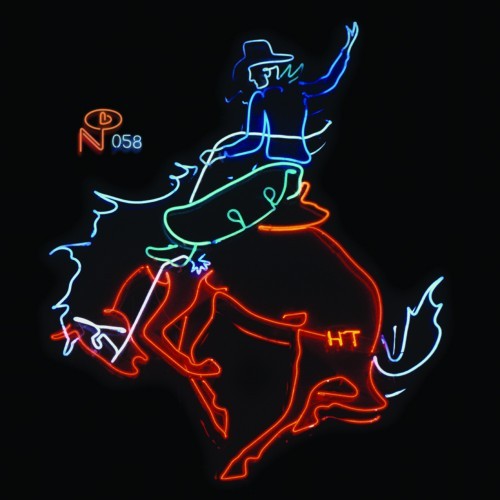 Annual Record Store Day was just held on Saturday, historically a boon for sales at most of Richmond's vinyl outlets.

If you have any money left, music fans can keep scratching that itch today when esteemed Chicago archival label, the Numero Group, stops at Strange Matter (from 2 p.m. to 7 p.m.) on it's national pop-up store tour, offering deals aplenty on their fine releases.

The traveling record roadshow consists of "two guys, a box truck, and seven pallets teeming with Numero LPs, CDs, 45s, t-shirts, books and other additional miscellany your local record store isn't carrying," according to a release.

We caught up with Ken Shipley, founder of Numero, via e-mail, to learn a little more about the unusual tour.

Style: What inspired you to do this?

Shipley: As the record economy evolves from physical to streaming, there's a small but vocal consumer that still very much wants a tactile experience. We've been doing pop up stores for years in Chicago and New York, but the market for Numero can be nearly as strong in a place like Richmond based on the fact that there's no way any store can carry all of our 300+ titles.

How is it working out financially for the label, how much of a boost is it?

The numbers are certainly a factor here, as the Factory Outlet is a great short term fundraiser. But the real boost we get is to the overall brand. Thousands of people will show up over the course of this tour, all of them connecting to Numero in their own small way. People rarely buy one Numero album and then stop. These stores are a gateway.

What are they learning about their audience through touring?

Our fans are being wildly underserved at retail. We get it, stores can only afford to carry so much of one label. But by not carrying a healthy amount of our catalog, this is the only way to give them a retail experience.

And what are the future plans (expand, continue touring) where does it go from here, basically?

We'd love to say we're going to do this every year, but with the shift to streaming we can imagine a time in the new future where we carry a very small amount of physical stock. If you don't have 300 unique records, there's not going to be very much for people to buy. AS long as we have a lot of stock, we'll continue.

Anything else you could tell me about what titles they'll be carrying?

Blow-out priced LPs, CDs, and 45s, exclusive mix tapes, a few of those Detroit-only Third Man 45s we pressed up, copies of Record Store Day releases, and a couple new titles that aren't even out yet.

The Numero Factory Outlet is held today at Strange Matter from 2 p.m. to 7 p.m.