The event features over 70 local authors giving free readings around the city. 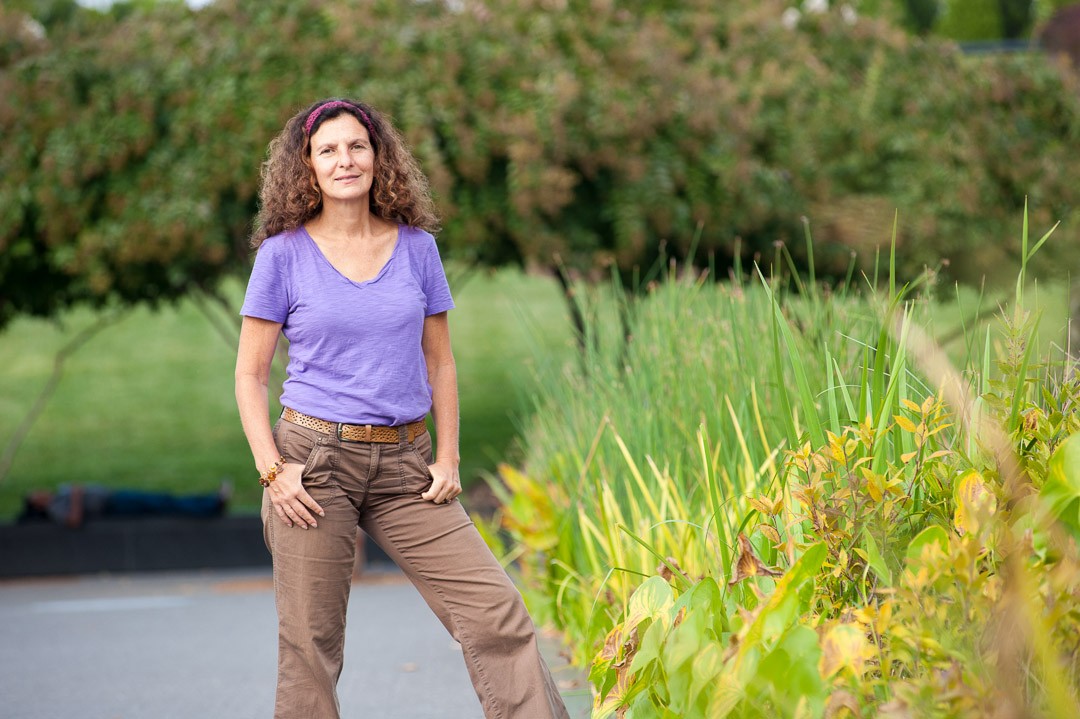 This is a big weekend for the local literary scene.

If you’re looking for a wide sampling of the writing talent Richmond has to offer – the inaugural (free) RVA Lit Crawl is being held in various venues around the city on Friday evening, April 21 and all day Saturday, April 22.

There are over 70 local authors involved. Event are organized around everything from queer voices at Babe’s in Carytown to sisters-in-crime at Fountain Bookstore, sci-fi and fantasy at Urban Farmhouse in Shockoe Slip to biography at Crossroads Coffee and Ice Cream and poetry at Stir Crazy.

You can catch established writers such as Dean King and David Robbins at Quirk Hotel, as well as acclaimed, up-and-coming talents such as Patrick Dacey, who has a new novel out, “The Outer Cape,” and who will be reading as part of Stop Making Sense line-up at Greenbriar Café on Friday night.

We asked a few quick questions of organizer Cheryl Pallant about this weekend's event and also included a list of scheduled readers around the city following the Q&A. You can also visit their website for more info. (And yes, it is supposed to rain a bit this weekend, so what better time to catch a reading?)

Style Weekly: How did the idea come about?

Cheryl Pallant: The idea was birthed while writing – I was working on book number two of three books for which I’ve been contracted to write – and allowed myself to be distracted by Facebook. I saw that a friend was involved in a Denver litcrawl. A vision for a Richmond litcrawl immediately formed. We’re a city of many fine writers in every genre. We have several fine independent book stories as well. A litcrawl seemed like a wonderful way to celebrate our writing talent. When I posted a call to writers on Facebook, many responded quickly with enthusiasm.

What are you most excited about?

I get excited by community arts events and that so many writers got on board. I’m glad that both experienced, multi-book authors as well as new authors are involved. I’m looking forward to mapping out which of the 15 readings to attend, participating in the conversations that an event like this generates, and attending the After Party at CanCan that all readers and their audiences are invited to.

How did you choose the authors involved?

The event came together relatively easily. A small group of us volunteered to organize. We each put out word to our local writer networks that we were looking for fellow writers to put together readings. We had a few guidelines, like limiting readings to an hour and choosing a venue within the city. But each reading organizer could choose the writers, the theme, and the venue.

Where do you hope this goes? Do you plan to make it annual event and grow it larger?

I can better answer this question after the event, but I do hope it becomes a yearly tradition.

Here’s a rundown of where to go:

After party at Can Can. Books will be available for sale and authors available to sign them.