Legendary English singer will also be signing albums at Plan 9. 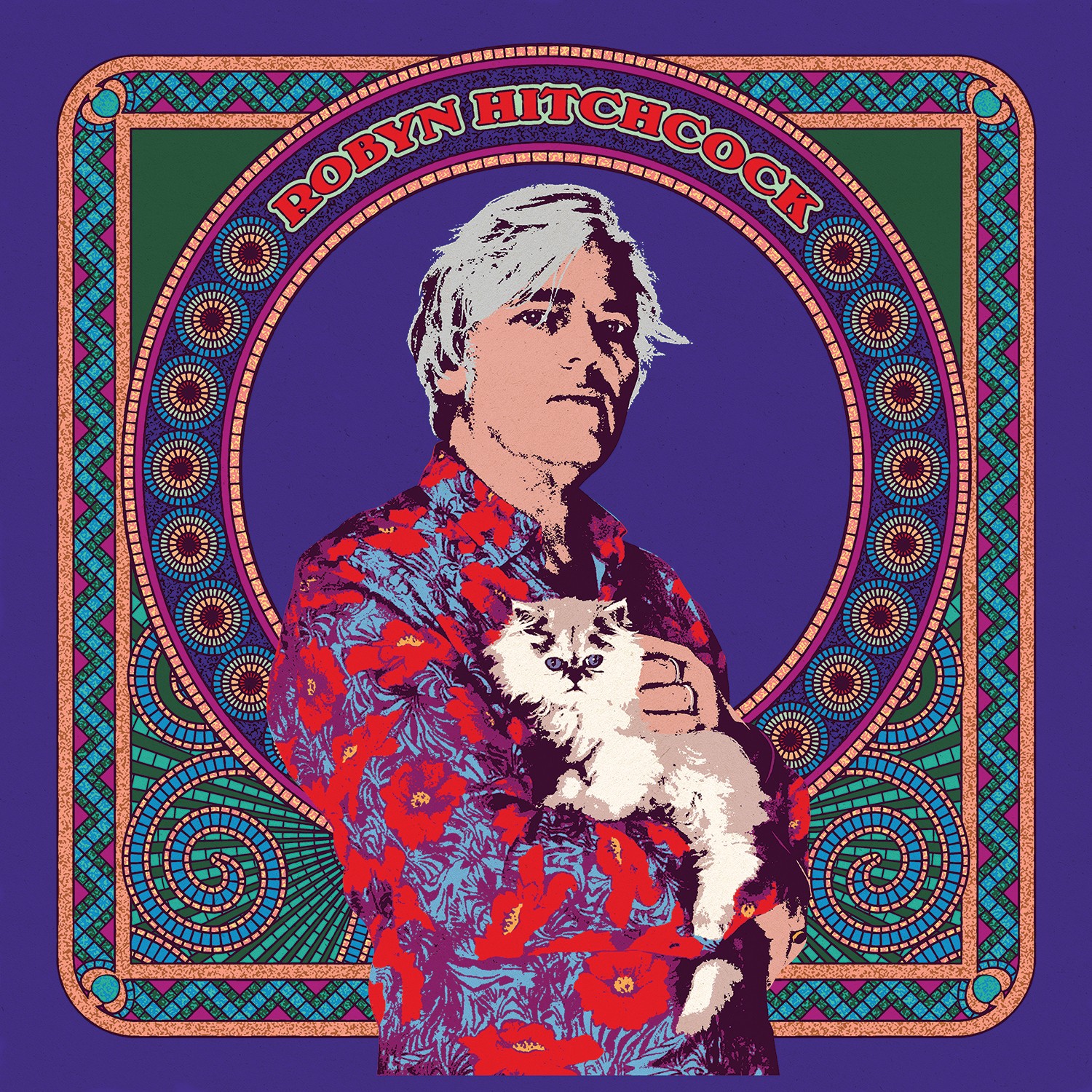 In a show that seemed to come out of the blue, English singer/songwriter Robyn Hitchcock will be performing solo at Capital Ale House downtown on Wednesday, April 19 with country singer Cale Tyson.

First gaining notice with the Soft Boys in the 1970s, Hitchcock has led a prolific solo career since the 1980s, releasing over 20 albums, many of them critically acclaimed. The most recent is 2014's "The Man Upstairs" produced by Joe Boyd (Nick Drake); a new self-titled release is on the way this Friday. The singer also was the subject of a documentary film, "Storefront Hitchcock," from Jonathan Demme in 1998.

On Wednesday at 2 p.m., Hitchcock will stop by Plan 9 Records in Carytown for an in-store signing, according to owner Jim Bland, who also notes that Record Store Day is this Saturday, April 22.

Robyn Hitchcock and Cale Tyson perform at the Capital Ale House downtown on Wednesday, April 19 at 8 p.m. Doors open at 7 p.m. Tickets range from $20 to $25.