Show Announcement: Aaron Neville at the Tin Pan in June 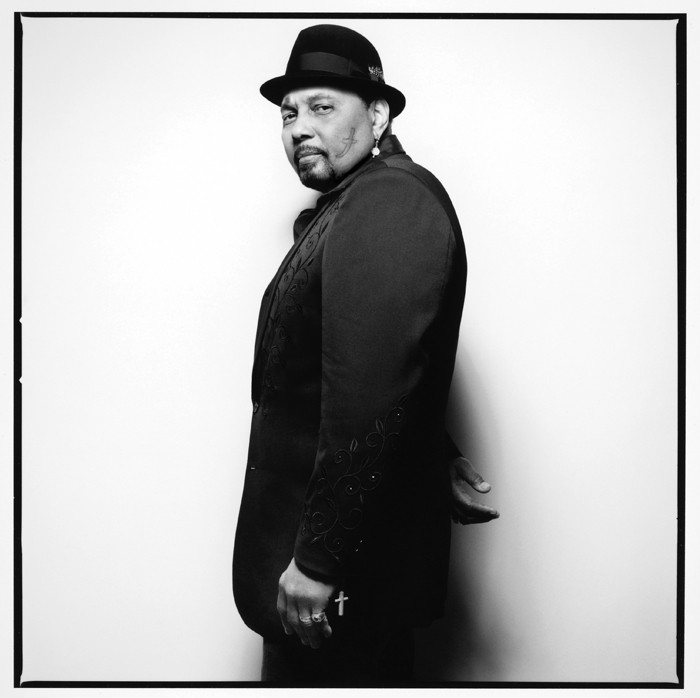 Inimitable crooner and New Orleans legend, Aaron Neville, will be performing at the Tin Pan on Saturday, June 17 at 8 p.m. for what is sure to be a highlight of the summer concert season.

Aaron Neville’s incredible career has seen him move seamlessly back and forth between solo work and his role in the Neville Brothers, known as the “First Family of New Orleans Music.” His first hit single was the landmark “Tell It Like It Is,” which held the number one spot on the R&B charts for five weeks in 1967. He went on to win GRAMMY Awards for his triple-platinum 1989 collaboration with Linda Ronstadt, Cry Like a Rainstorm, Howl Like the Wind, and reached the country charts with the title track of “The Grand Tour” in 1993.

His latest release, "Apache," is a solo album that makes the case for Aaron Neville as the most holistic of soul men. It is hard R&B that matches anything the Neville Brothers ever recorded for true grit, while still allowing plenty of space for a singer who is arguably the most distinctive vocal stylist on the planet to tell it like it is. Apache also reflects Neville’s social and spiritual concerns, marking only the second time in his fifty-six-year recording career that he has cowritten nearly an entire album’s worth of material. The words are straight out of a poetry journal he began keeping in the 1970s.

“The voice of Aaron Neville is the greatest export of New Orleans.”—Guardian

“The man still sings like an angel who’s swallowed a wah-wah pedal. It’s that blend of unforced sweetness, honesty and melodic sensibility that still makes his music so believable after a career spanning more than five decades.”—NPR