Round Up: Jonathan Richman Returns to the Camel, Mr. White Goes to UVA, and a New Bowling Alley for Scott's Addition 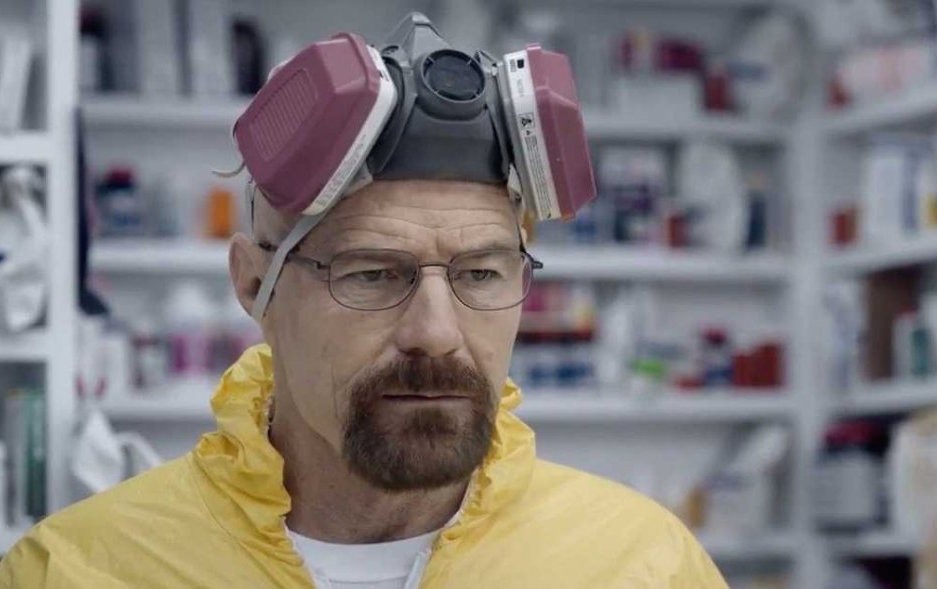 A few notable items from today:

Richmond BizSense has some news about a new high-end bowling alley planned for Scott's Addition, which only recently had geek hearts like ours humming with news of two new arcade venues.

Let's see: great craft beer options, a nearby cinema with art films, plus bowling (River City Roll is a great name, btw) and two arcades/bars -- right near a heap of new apartments, many taken by young millennials sans kids? Wow. It's almost starting to feel like a cooler version of one of those planned communities in Short Pump. The apartment owners must be feeling pretty good about now.

In music news, solo artist and legendary performer, Jonathan Richman of Modern Lovers fame, will be returning to the Camel on Tuesday, April 11 with his longtime drummer, Tommy Larkins. Tickets are $15, go here to buy them.

Looking for a weekend getaway in C'ville?

Famed actor Bryan Cranston will be UVA's President's Speaker for the Arts on Sunday, March 26 at John Paul Jones Arena.

The best-selling author and award-winning actor (because you can't help but be both nowadays) will "share reflections on his career as an artist and the impact that the arts have on our lives, education, and the world," per a press release. Academy Award-winning producer and University alumnus Mark Johnson will moderate the conversation.

If you're expecting meth recipes, you probably won't get that here. But who knows?

Also, from the release:

There is a limit of one ticket per student and two for faculty/staff/community members at the box offices; up to four may be acquired online. Doors will open March 26 at 1 p.m.