An exploitation horror classic gets the deluxe treatment. 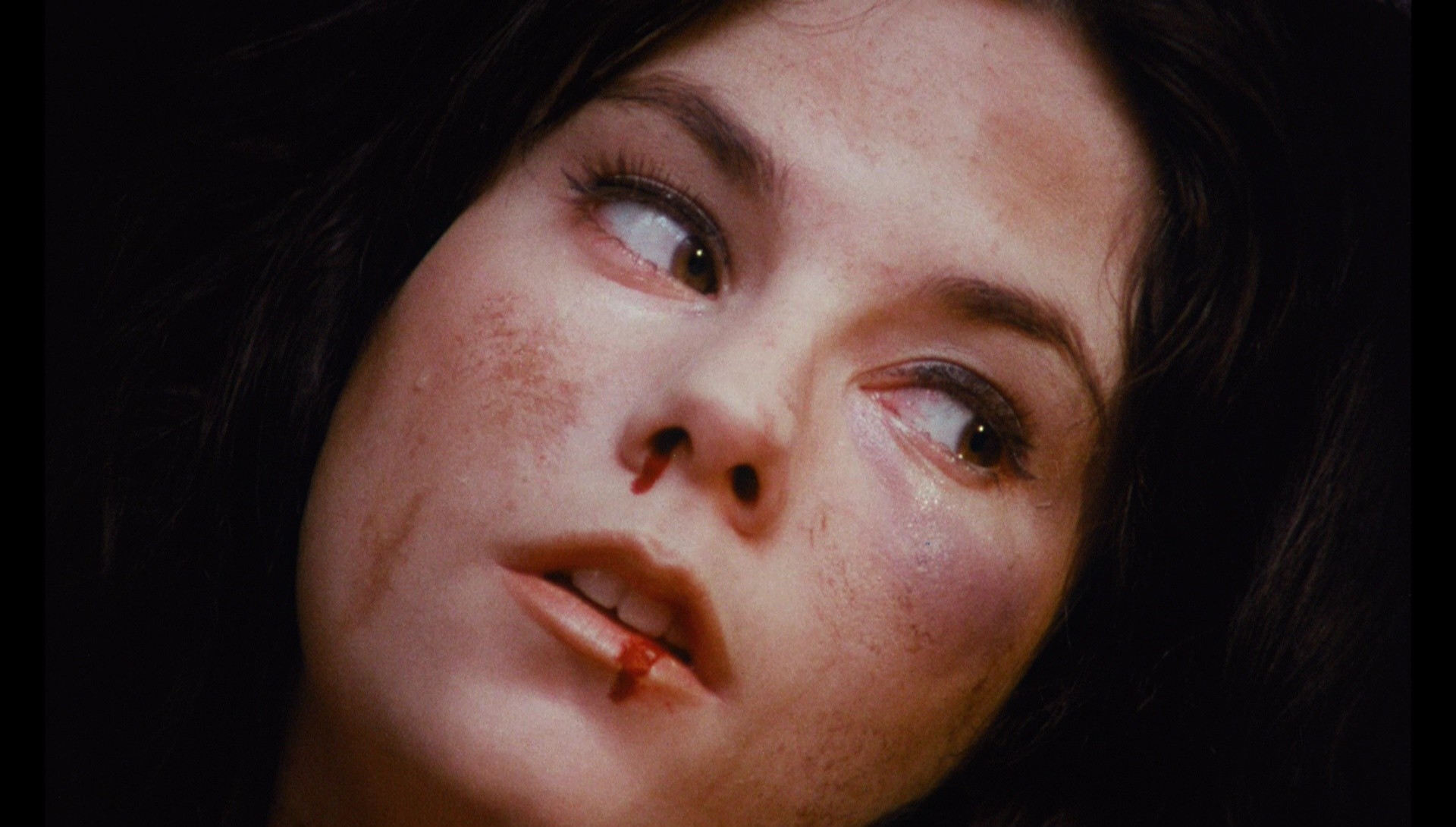 Ready to suffer “the tortures of the damned”? I know I am.

Regarding crap cinema, there’s a fine line between predictable grindhouse schlock and totally trashy fun of the “I-can’t-stop-laughing, no-seriously-I-can’t-breathe” variety such as “I Drink Your Blood” (1970), recently reissued on Blu-ray and DVD.

If you’re a connoisseur of exploitation classics, “Blood” has all the essential ingredients of a B-movie horror film worth your time: laugh-out-loud acting, incredibly ill-conceived dialogue, sloppy, low-budget special effects, a tweaked-out synth soundtrack and even a massive rat barbecue. There’s also a diverse cast and a touch of social commentary, but nothing resembling a moral lesson except, maybe, “death by hydrophobia is agony.”

But when it comes to deranged, murderous hippies run amok, this movie is a few sheets of loony bird acid above the rest -- not to mention a clear forerunner to shock fare like David Cronenberg’s “Rabid” (1976). Helmed and written by stage actor David E. Durston, "I Drink Your Blood" was originally titled “Phobia” and featured in a double bill with “Eat Your Skin” (formerly “Voodoo Bloodbath”).

“Satan was an acid head,” a hippie cult leader (Bhaskar Roy Chowdhury) says in the nude black mass opening scene. It's immediately clear that the film's tone was inspired by the paranoia surrounding the Manson family trial, which the director confirms in the extra features he was watching while writing this delightfully whacked-out script.

A quick synopsis: A smart-assed kid (Riley Mills), pissed that a roving band of satanic hippies have beaten his sister and dosed his grandfather, shoots a rabid dog in the woods and uses a syringe to draw infected blood from the corpse and spike his mother’s meat pies -- to be devoured the next morning by the hungry, hungry hippies.

Already psychos, they become full-fledged frothing zombies, spewing shaving cream from their mouths and going ballistic before a showdown ensues with the town’s only other inhabitants, a crew of rapey construction workers with guns. In other words, a simple little portrait of small-town American life in the early ’70s.

But oh, the dialogue! This is a movie in which the handsome leading man, a dam construction foreman, delivers serious lines like, “Honey, rape is a little out of an engineer’s domain.” But that comes only after his leading lady quips, “You and your damn dam!”

A warning to vegetarians and animal lovers, though: There is one ritualistic scene where a real chicken is killed by “the sons and daughters of Satan,” led by the Indian Chief from the Village People, a Chinese dragon lady who throws fierce shade, a pregnant Mama Cass-like hippie who commits harikari on a tree stump, and an athletic, overly theatrical black man who can usually be found chasing white people through the woods with an ax. Another scene featuring a barbecue of rats was made using dead lab rats, according to the extra features, so it’s not quite as offensive.

Speaking of extra features on the new reissue, the best one by far is the “I Drink Your Blood Show,” featuring cheerful director Durston, who died several years ago before he could complete a sequel. He interviews the former stars and they reminisce about how strange and unlikely a film they made back in their stoned youth.

During these talks, a hilarious, off-hand line is delivered by one of the film’s co-stars, Tyde Kierney, after the director notes that two of the live rats used in filming were later featured in the oddball rodent classics “Ben” (with Michael Jackson) and “Willard” (without Crispin Glover).

“Yeah,” the actor says, wistfully. “Those rats went on to become stars.”