Goochland Drive-In Planning Expansion In May 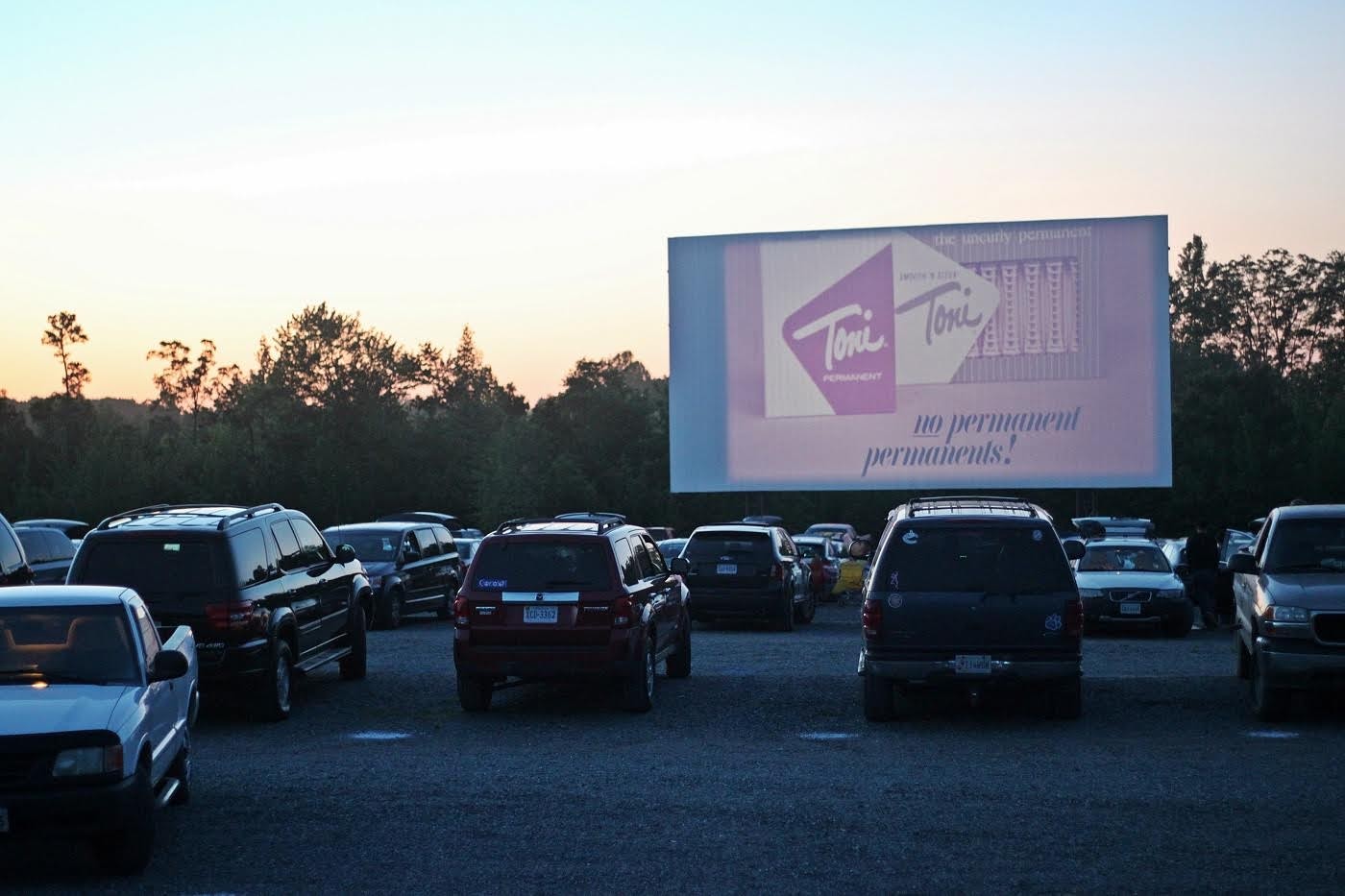 Fans of that old-school movie going phenomenon known as the drive-in theater take notice: the Goochland Drive-In Theater announced that it is adding another screen, with a target opening in May.

John Heidel, owner of the theater, told Style that the new screen has been in the works for awhile, and that it's a small step in the first phase of a three to five-year expansion plan not just for Goochland but also the central Virginia area.

Our official 2017 Season kicks off on March 17 and we're looking forward to seeing everyone again!

Coming in May is the addition of "THE GROVE" - a second movie screen complete with its own concession stand and restrooms! It's the first phase of expansion plans for the GDIT.

And...with its own Snack Bar and Restrooms, no worries on the lines getting overwhelmed ;))

Heidel also noted that the new screen will utilize as many "green" options as possible, including recycled and repurposed materials. It will be on the same plot of land they own, attached to the current facility, he says.

"We're excited. It will look different, a little bit smaller set-up, more of a picnic-type atmosphere. But the food will still be great and there will be a state-of-the-art digital projector," says Heidel. "It's going to allow us to offer more [film] choice for customers."

Heidel says customers have requested more romantic comedies and indie fare, but that those films didn't pull crowds as large as the blockbuster comic book movies, for example. "This will allow us to get our feet wet showing more [of the smaller, indie fare]."

May is the target opening month, but Heidel cautions that it may vary by a few weeks depending on how much rain we get this spring. The theater is celebrating its 8th year this August, making it one of the youngest drive-in theaters in the country -- and one of the relatively few left in operation.

If you'd like to read our piece by Don Harrison when the theater opened in 2009, click away.