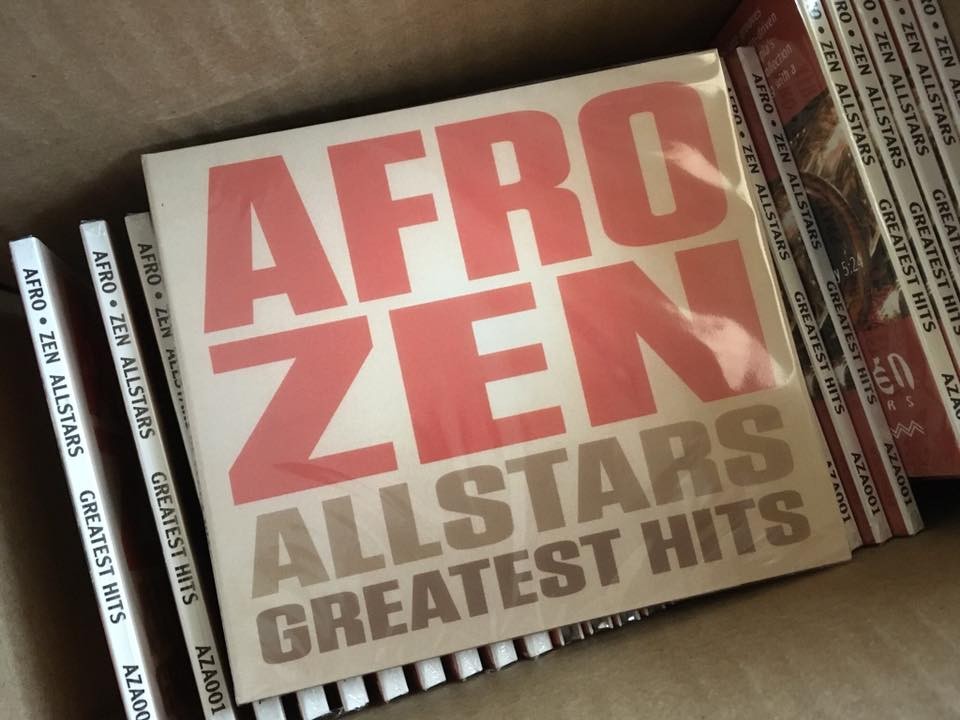 There is no excuse to miss the propulsive charms of the Afro-Zen Allstars this week. There is a sequence of performances celebrating the release of their debut CD, “Greatest Hits.”

The movable feast starts Friday night at their familiar haunt, Carytown’s Garden Grove Brewery. Saturday afternoon they shift down the street for an in-store performance at Plan Nine Records. Saturday night they are at The Broadberry opening for NoBS! Brass’ Ten Year Anniversary extravaganza. (An apt pairing, the bands share a certain ethos, and NoBS! players occasionally join the Afro-Zen lineup.) And if you manage to let those gigs slip through your fingers, there is another chance next Thursday at VMFA.

Whatever the venue, the band is well worth your time. Led by George M. Lowe, with a shimmering cross-section of some of the city’s most adventurous players, the band evokes Golden Age of Ethiopian music. It was a brief, blazing creative scene in “swinging Addis Ababa” where jazz, pop, soul and folk music commingled brilliantly. The songs survived being snuffed out by the depressingly inevitable military coup.

Performed live, they are both exotic and danceable, with sinuous modal guitar lines, funk-tinged horns and polyrhythmic percussion. If at first it seems unfamiliar to your ears, don’t worry. Your feet will know what to do.

Pick up your new copy of 'Greatest Hits' at a special in-store performance! from 1pm-2:30pm.