Lisa Kotula, of 5th Wall's "Luna Gale," on motherhood in art and in life. 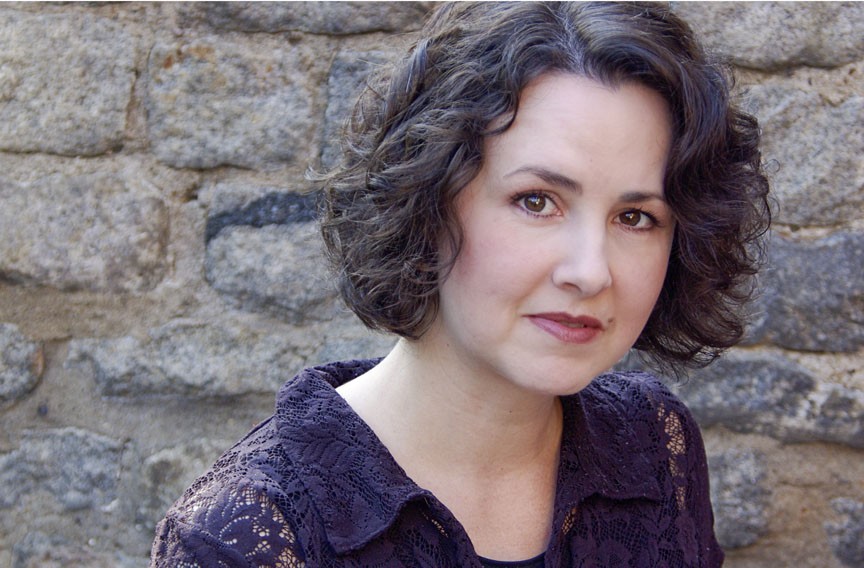 It may come as a bit of a surprise to learn that Lisa Kotula, a familiar face on the Richmond stage, was once hesitant to audition for straight plays.

Kotula, who started out with a degree in vocal performance from Mary Washington University, worked her way into musical theater thanks to her ability to hit the high notes.

"I wasn't trained as an actor," she says. "But I learned on my feet. I saw what other actors were doing, and I picked and pulled from my experiences with them."

Kotula's dedication to the Richmond theater community has long been evident through her performances but also her service. Since 2006 Kotula has edited and distributed "The Richmond Marquee," a newsletter about local theater for patrons and artists alike. In October, Kotula ended her tenure on the 5th Wall Theater Board of Directors because she's a mom to a 15-year-old baseball player with aspirations of joining a college team. Kotula wants to be at every single game.

"Motherhood is really my focus right now," she says. That seems to be true in her life onstage as well as off. "I've had the opportunity to be some great moms recently," Kotula says, referring to the roles she's been landing lately. Musing on aging away from those young ingénue roles to becoming a mother and portraying a mother onstage, Kotula laughs. "It's a lot more fun to play more of a character role," she says.

Most recently, Kotula portrayed Nese Gillman, mother to the protagonist of Irene Ziegler's "The Little Lion" at Swift Creek Mill. "Portraying a real person in history was a great honor," Kotula says, "She was a courageous woman, all about her family, and she gave her life to save them. That was a real highlight, and to bring a dear friend's words to life made it a truly wonderful experience."

In order to devote as much time to her family as possible, Kotula has placed a limit on when she can do stage shows for now--only in the offseason--and 5th Wall's production of Rebecca Gilman's "Luna Gale" just happened to fall in that time frame. "It was so serendipitous," Kotula says.

She had been hoping for a chance to audition for the play since last summer, when she first heard about "Luna Gale," at a preview party hosted by 5th Wall Artistic Director Carol Piersol. "It's a really beautifully written script, which was what caught my attention immediately," Kotula says. "When I saw the character of the mother, I just thought, I have to audition for this play."

Written by Rebecca Gilman, "Luna Gale" tells the gripping, heartbreaking story of a family in crisis and the social worker whose decisions and judgments will determine so many futures. "It's so clever," Kotula says, "So relevant. It is right now."

On Deck: Jan. 12 is also opening night for "The Top of Bravery," based on the life of vaudeville performer and comedian Bert Williams. Produced by Quill in partnership with the African American Repertory Theatre of Virginia and staged at the Richmond Triangle Playhouse, 1300 Altamont Ave.