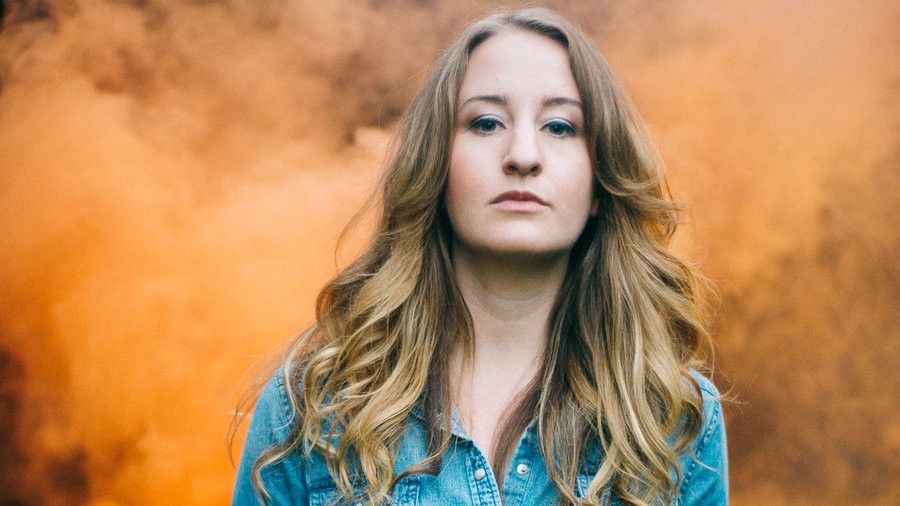 It's nearly Christmas and you've neglected to spend hours shopping for those music lovers in your life.

Earlier this month, organizers Peter Shapiro and Dave Frey announced 2017 returning acts like Widespread Panic and Gov't Mule, along with festival newcomers The Avett Brothers, Brandie Carlile (slated to play last year but did not perform), and a long list of festival favorites.

Lockn 2017 is set to deliver predictably jam band-focused acts and a true-to-its-origins lineup. The four-day event will take place between Aug. 24-27 at Oak Ridge Farm in Arrington, Virginia.

Most notable is Phil Lesh, who along with Keller Williams has played the festival every year since it began, and will be performing a 40th anniversary set of "Terrapin Station" with The Terrapin Family Band.

Four day passes range from early bird general admission ($259), to VIP ($849), and a wide array of lodging and camping options on-site and at the nearby Wintergreen Resort. In past years, single-day and two-day passes have been offered a couple months before the event, but there's no guarantee these will be available in Lockn's fifth trip to Oak Ridge.

Toss these tickets in any stocking and watch the faces of your friends and family light up with the happiness found in summertime mountain air.

Full lineup (in order of announcement):