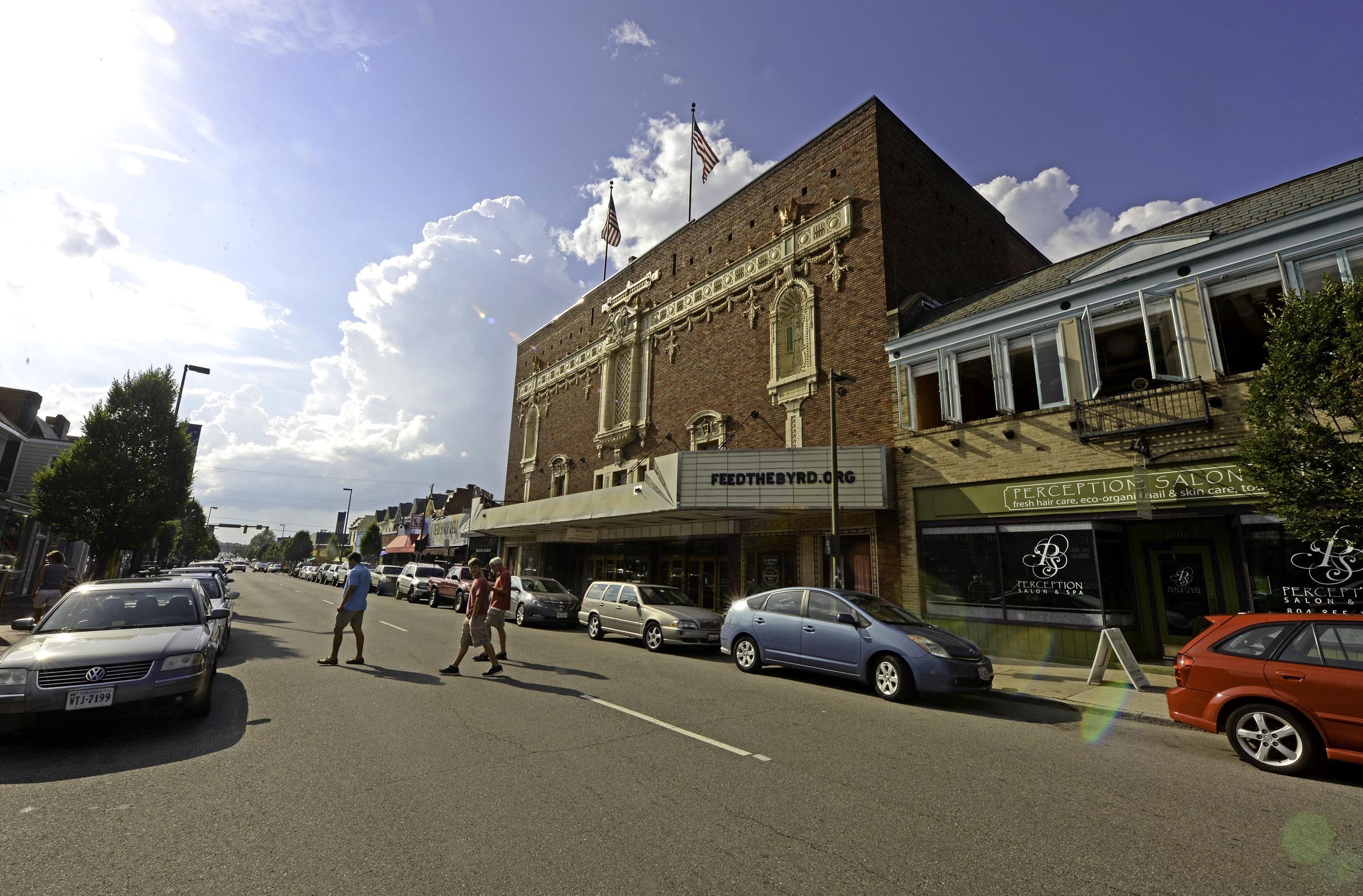 The historic Byrd Theatre announced in a press conference on Tuesday that it will be raising its ticket prices from $1.99 to $4 for second run films, effective Jan. 1.

The Foundation also announced that credit cards will now also be accepted as payment and they will be working on an online system.