PJ Harvey Performing at The National In April 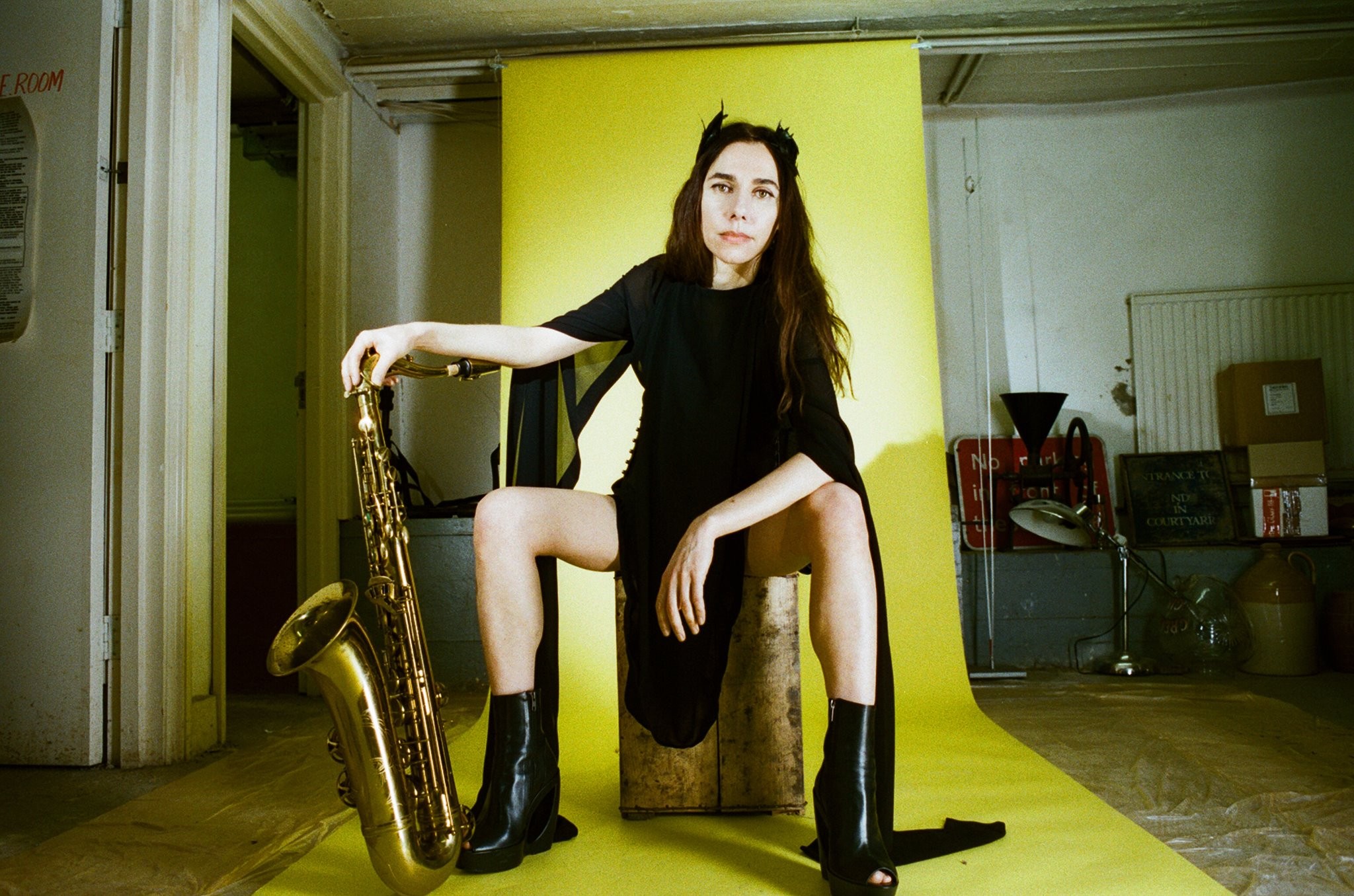 Fresh off a recent Grammy nomination for Best Alternative Music Album, PJ Harvey is plotting her biggest North American tour in nearly a decade and Richmond’s the National made the cut.

Reviews have been strong for the album, the Los Angeles Times wrote:

"Rhythms, in the form of militant drum beats, create a boots-on-the-ground feel. Guitars, jagged and fiery, cut through the groove like a fist in the air. And saxophones are raw, dirty and ready to howl… If times are tough, Harvey seemed to be saying, we may as well go down swinging.”