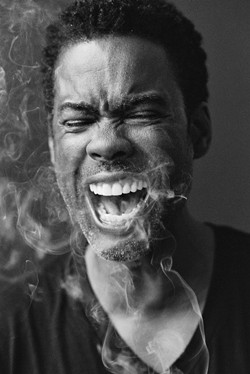 Big-name comedian Chris Rock will be performing his first stand-up tour in nine years, The Total Blackout Tour 2017, in Richmond. Rock performs at the Altria Theater on Sunday, March 5 at 7:30 p.m.

Rock recently earned $40 million for a pair of upcoming Netflix comedy specials, so he should be in a good mood. The American leg of the world tour kicks off in Durham, NC.