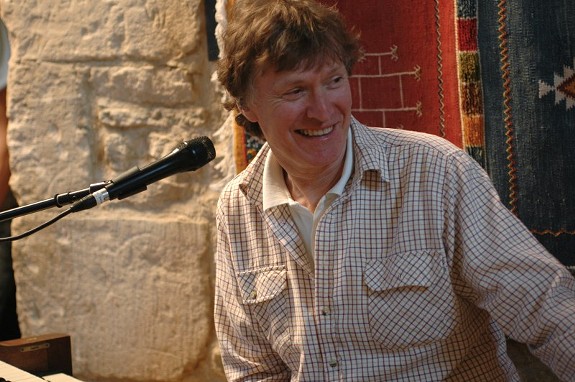 Classic rock fans rejoice: Stevie Winwood, the soulful British voice from groups Traffic and the Spencer Davis Group ("Gimme Some Lovin'"), will be performing at the Carpenter Theatre at Dominion Arts Center on May 2 at 7:30 p.m.

Williams is approaching his 20th anniversary and will be embarking on the "Conspiracy Theory" tour. Ticket prices for this show range from $54 to $127.

Williams was recently sentenced to five years probation after pleading no contest to assault and battery charges stemming from an incident involving his bodyguard in Georgia.

The below video is NSFW, obvs.