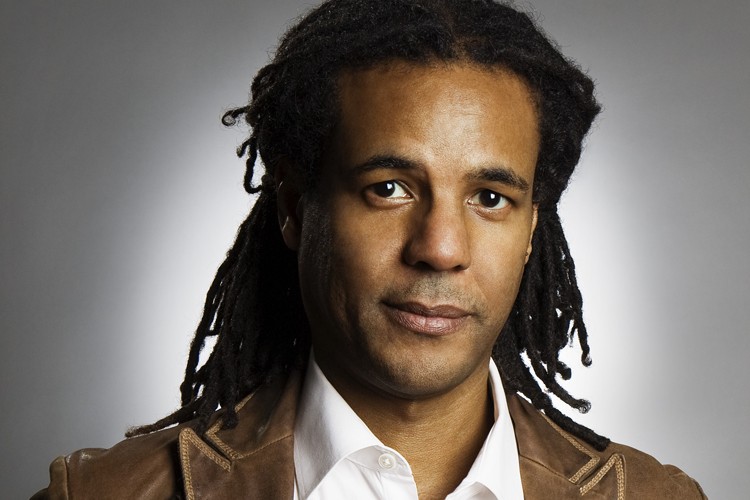 One of the most talented authors in the country, Colson Whitehead, will visit VCU in February to deliver the 15th annual VCU Libraries black history month lecture.

Whitehead won the National Book Award this year for his New York Times best-selling book, "The Underground Railroad," which reimagines two slaves escaping from Georgia via an actual underground railroad.

The author will speak from 7 to 9 p.m. on Thursday, Feb. 9, at the James Branch Cabell Library Lecture Hall, room 303. His free talk will be followed by a book sale and signing as well as a public reception, according to a press release from the school.

Whitehead formerly was an artist-in-residence at the University of Richmond.

More from the VCU press release:

“The Underground Railroad,” tells the story of Cora and Caesar, two slaves who seek freedom from their Georgia plantations by following the Underground Railroad, which Colson re-imagines as an actual railroad built underground. The novel won praise from Oprah Winfrey, who called it “one of the most grim, gripping, powerful novels about slavery I have ever experienced,” as well as from President Barack Obama.

In the New York Times’ review of the novel, Michiko Kakutani called it “a potent, almost hallucinatory novel that leaves the reader with a devastating understanding of the terrible human costs of slavery. It possesses the chilling, matter-of-fact power of the slave narratives collected by the Federal Writers’ Project in the 1930s, with echoes of Toni Morrison’s ‘Beloved,’ Victor Hugo’s ‘Les Misérables’ and Ralph Ellison’s ‘Invisible Man,’ and with brush strokes borrowed from Jorge Luis Borges, Franz Kafka and Jonathan Swift.”

Whitehead's reviews, essays and fiction have appeared in a number of publications, including the New York Times, The New Yorker, New York Magazine, Harper's and Granta.

He has received a MacArthur Fellowship, a Guggenheim Fellowship, a Whiting Writers Award, the Dos Passos Prize and a fellowship at the Cullman Center for Scholars and Writers.

Whitehead’s lecture at VCU will be free and open to the public. It will be part of a month filled with educational and thought-provoking events celebrating black excellence. The full list of events will be announced in January.