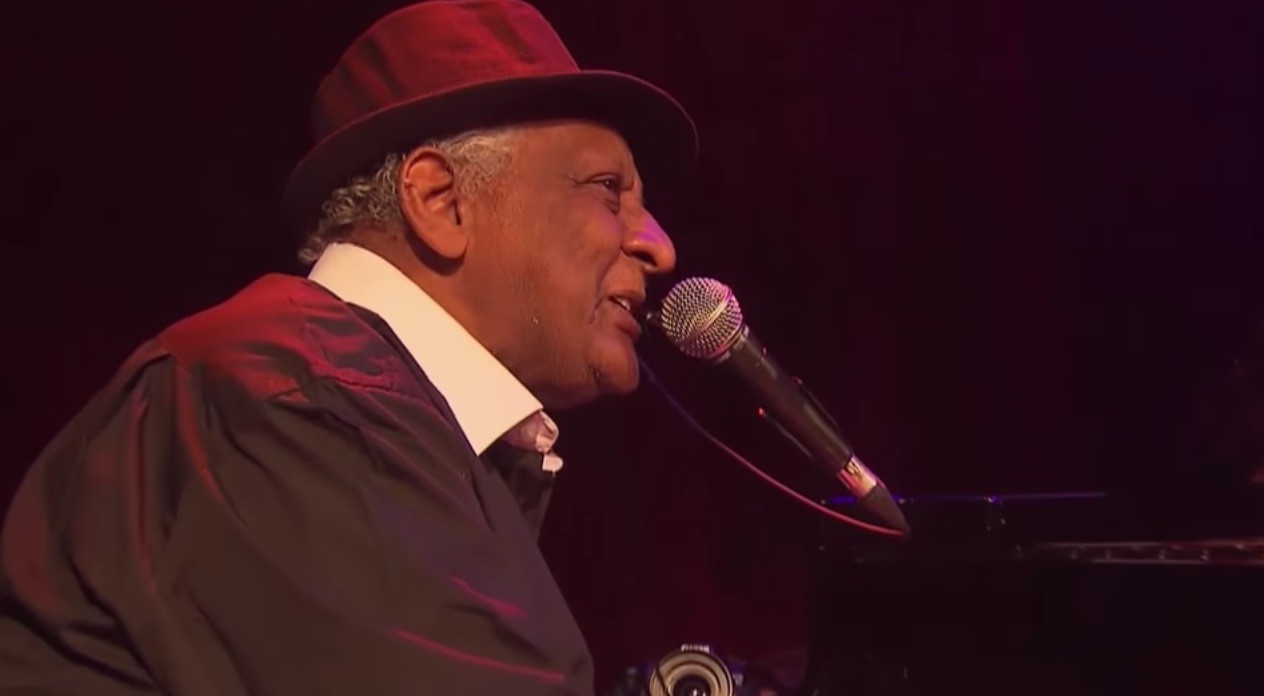 Even if you do not know it, you like it.

Ethiopian music is the frozen yogurt of world music; a refreshing base packed full of tasty ingredients from jazz, soul, and funk. Its headlong modal songs are both danceable and kaleidoscopically mesmerizing.

Saturday’s performance by Girma Beyene, fronting the DC-based Feedal Band, is a chance to see one of the men who defined the music. Beyene wrote dozens of songs during the 1960s' “Swinging Addis” era, a half-decade cultural blaze in the twilight of Haile Selassie’s rule. (The Marxist military coup that overthrew him scattered the embers across the West where they predictably reignited. Expatriate Ethiopian music informs everything from “Remain in Light”-era Talking Heads to the Either Orchestra to Richmond favorites Afro-Zen Allstars.)

However great the modern exponents there is always value in hearing from someone who was in the music at the beginning, who forged the tradition rather than adopting it.

Besides, you can dance to it, and there is beer.