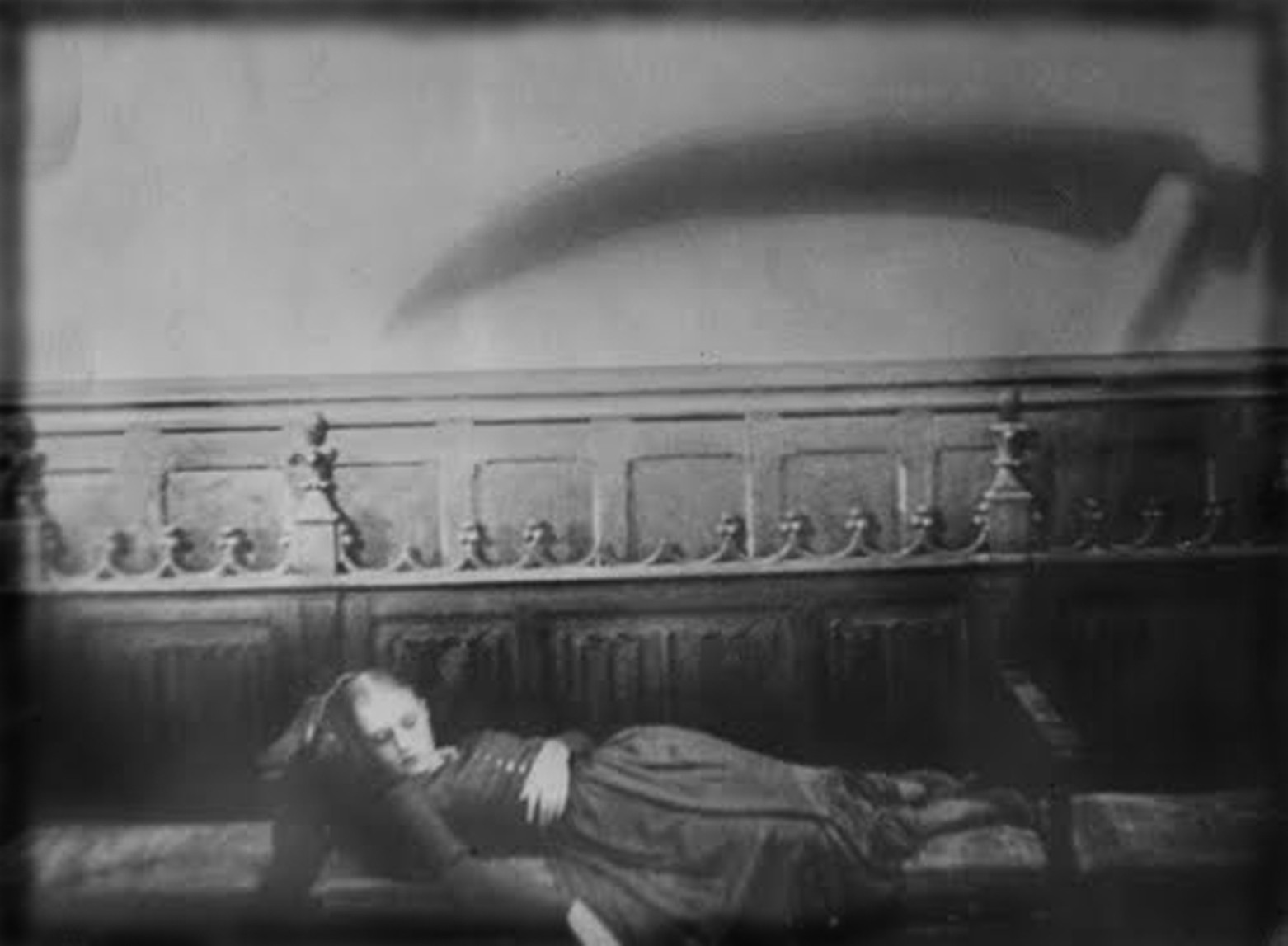 Welcome to the early years of the Silent/Music Revival.

Organizer Jameson Price started the friends-only event two years earlier with little more than a passion for silent films. Each month, he’d invite a friend to bring a record to his apartment as accompaniment to a surprise 8 mm film played on a vintage film projector.

Before long, the event moved to Nonesuch, a funky shop on Grace Street now paved over by VCU, and he’d ask DJ friends such as Nathan Joyce, Mike Murphy and Devonne Harris to spin records to his choice of silent films. The first band he asked to play live there was local chamber pop legends, Mermaid Skeletons.

When the crowds outgrew Nonesuch, he moved it around the corner to Rumors Boutique where Antlers played, an ambient noise band whose sound necessitated Price handing out wads of toilet paper as makeshift earplugs. The music drew crowds so large people lined the sidewalk along Grace Street to watch and listen while the film played inside.

At one of the Rumors shows, he met someone connected to Firehouse Theater and soon the event had moved again, drawing a more diverse crowd of up to 300 people for the combination of an obscure silent movie with an improvised soundtrack by a band with no knowledge of what film they’d be accompanying.

“I had a decent eye for what film goes with what band,” Price admits of his unique preoccupation with silent film. “I’ll sit at home listening to a band over and over and I might go through as many as a dozen films before I see the best choice for the music. You’ve got to pace the bands to the music because it’s disruptive when the band is too slow or fast.”

Eventually the Silent/Music Revival found a permanent and supportive home at Gallery 5, where it remains today with a far more multi-generational audience that occasionally includes children. “As we’ve grown, the scene has gotten more representative of a larger demographic of cultural identity. The scene feels a lot more inclusive today than it used to.”

Now that a decade has passed and the event’s no longer monthly due to Price’s touring schedule with his band Lobo Marino, he’s celebrating with two Silent/Music Revival anniversary events, one Oct. 30 and another Dec. 18.

Showing this week is 1932 French horror film “Vampyr” - technically not silent, though most plot points are conveyed through title cards not dialog - with accompaniment by reunited noise rock duo Navi. The band was chosen, he says, because they represent the early days of Silent/Music Revival.

While only serious silent film buffs are likely to notice, the film’s speed will be increased by 21% because Price feels it needs to be faster to better work with Navi’s frenzied playing.

“For a lot of people, this is their gateway to interest in silent films. We’re already adding a new soundtrack, so we’re already manipulating the film, so why not speed it up, too? I want it to be accessible, so I’m unapologetically editing it.”

In past years, his editing caused a bit of controversy among film purists. But he defends it as necessary sometimes, whether to keep the audience’s attention or because of questionable content or inappropriate language, such as the n-word. Calling the edited 57-minute version a super-captivating film, it’s also one of the darkest he’s ever seen.

His role, as he sees it, is being a good connector, facilitating film and music. Silent/Music Revival knockoffs were created in Milwaukee and Buffalo with Price supplying the films after visitors saw an event here, but ultimately they petered out.

“I think Richmond provides the right type of people to witness this kind of thing,” he says smiling. “Richmond is willing to go to an experimental event and say, yea, I’m willing to get weird. That’s key.”