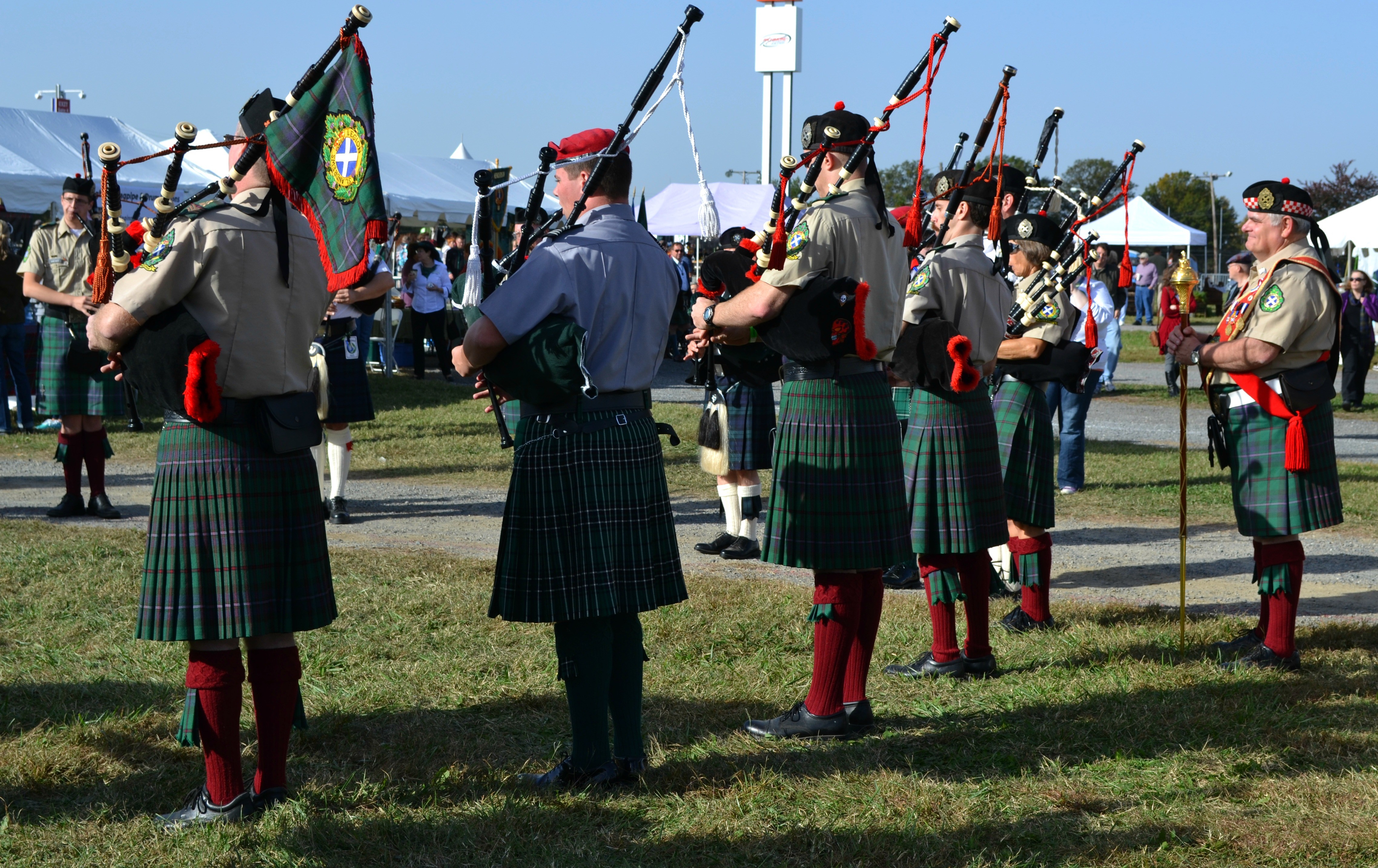 Of all the ways to support worthy local causes, one of the most unlikely has to be a 10:30 a.m. whisky tasting at this weekend’s Central Virginia Celtic Festival and Highland Games.

Sipping whisky is just one small part of the multi-faceted two-day festival, the latest iteration of a Highland games event that’s been happening in Richmond for decades, originally at Scotchtown, then at Richmond International Raceway, in Caroline County for a while and now back at RIR.

Each of the past four years, the festival has raised upwards of $100,000, which has been donated in large part to the Cullather Brain Tumor Center at Bon Secours, a resource center for families dealing with brain cancer and tumors, as well as Richmond Children’s Hospital’s RIR Cares program. Appropriately, all proceeds from the Irish coffee stand go to St. Patrick’s Church.

“Mark Stepanian of Loveland Distributing and I both lost several people close to us to brain cancer and brain tumors,” co-organizer Stokes McCune says of the all-volunteer, Guinness-sponsored event. “Our main focus is combining these games and traditions with a huge fundraiser for the Cullather Center.”

Both days are packed with activities, from piping and drumming competitions to theatrical swordplay displays, ax-throwing contests and dancing competitions, along with a British car show and music from the Fighting Jamesons, Glasgow Kiss, Church Hill Music Group and Tuatha Dea.

In the tradition of their solidly-built ancestors, professional and amateurs will compete in the heavy athletics competitions involving bag toss, hammer weights and caber toss. “That’s the thing that looks like telephone pole,” McCune explains.

Food skews both thematic – haggis, fish and chips, Scotch eggs, corned beef – and reliably festival-like. You can count on Mrs. Yoder’s doughnuts, too. Dogs are welcome as long as owners bring proof of a rabies shot and Sunday at 3:15, there’ll be a blessing of the animals on the Guinness games field. Herding fans, take note, there’s a sheepdog demonstration Saturday.

And yes, for an extra fee, there’ll be single malt Scotch whisky tastings with whisky expert Kenneth Blankenship that offer a chance to sip Glenfidich, Balvenie and Monkey Shoulder, among others. Five sessions per day will be held, but McCune advises signing up early because each session is limited to 30 people so they quickly fill up.

Kilt-clad legs will be judged at the St. Andrews “Bonnie Knees competition” not long before the parade of the clans begins. “A representative for each clan will be part of the parade, marching around the game field with their flags and tartans,” McCune says.

Inquiring minds want to know if they’ll be wearing anything underneath those kilts.

McCune laughs out loud. “Some do!”