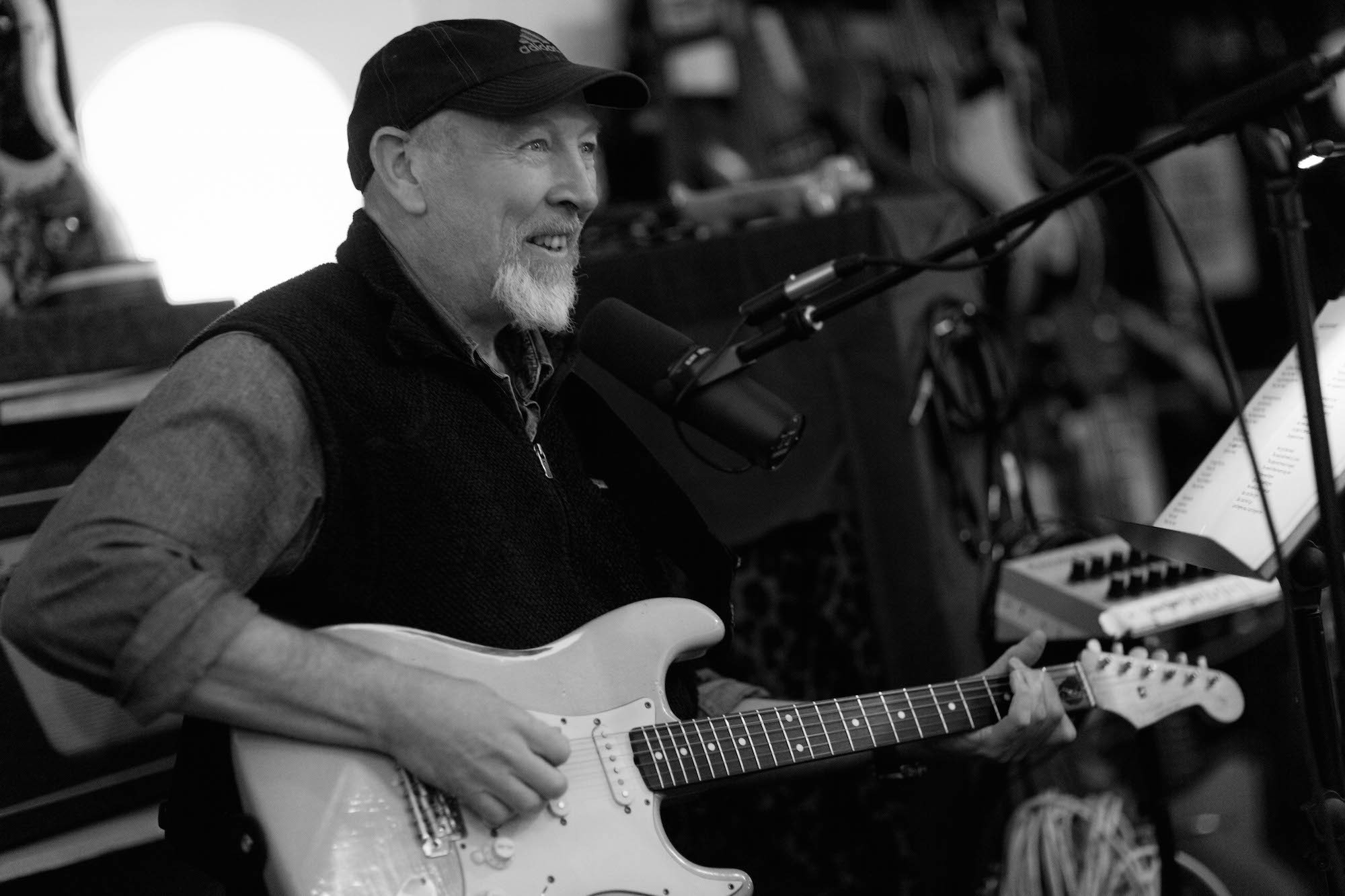 Epic is not typically the first word that comes to mind when talking about a solo singer-songwriter performance.

However, the term fits for Richard Thompson, who held the stage for at least two hours with a full bore unpredictable set combining almost 50 years of great songs and astoundingly orchestral acoustic guitar playing.

The material ranged across his entire career, from the late '60s Fairport Convention (“Meet on the Ledge”) to his days with Linda Thompson (“Walking on a Wire”) to several songs from his latest recording “Still [Beeswing].” His dryly funny banter between songs was quick-witted and self-deprecating.

Thompson’s assured, bravura performance was so responsive to the audience that for an extended period, he played nothing but shouted requests -- “Persuasion,” “Beeswing” and his surprisingly effective cover of Brittney Spears' “Oops, I Did it Again.” (Whose chord progressions he compared to late medieval Italian songs.) That he would play the rocking “Vincent Black Lightning” was signaled by a beautifully restored 1947 Vincent motorcycle off the Modlin Center lobby.

“You are very good,” an audience member called out to him toward the end.

“You are not supposed to be so surprised,” said Thomson with a smile.

The set ended with two extended encores, including “Woods of Darny,” a lovely, sad song that through artistic alchemy left the audience happy.

1. When the Spell Is Broken

8. Dry My Tears and Move On