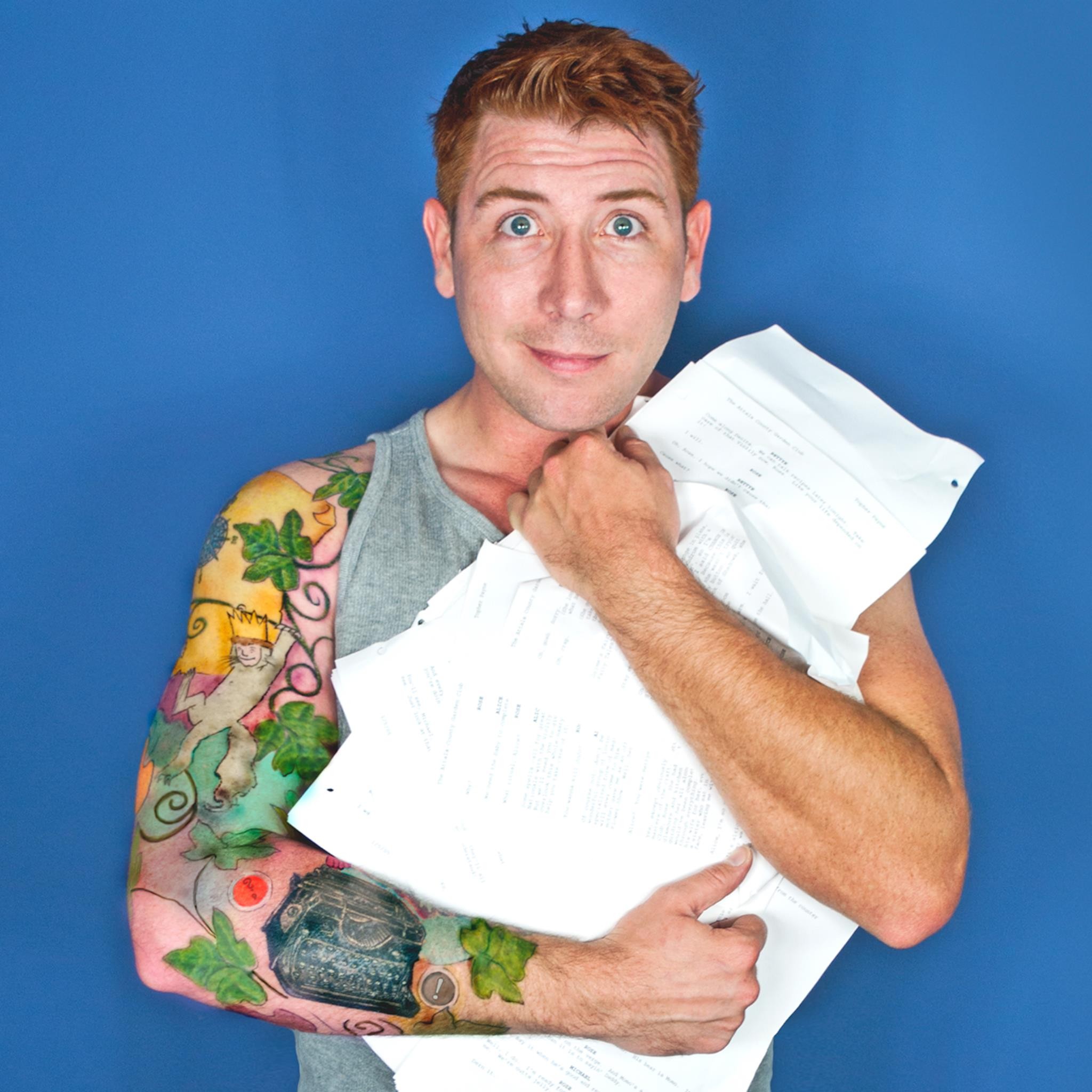 At one point while interviewing playwright Topher Payne, I have to stop and make sure I’ve heard him correctly. Did he just suggest that theater critics had benefited his career somehow?

“The American Theatre Critics Association awarded the DC production of ‘Perfect Arrangement’ with the Osborn Award for best new play by an emerging playwright [in 2014.] After the critics gave me that award, the play got a lot more attention,” Payne explains, adding with a laugh: “It was payback for years of horrible things we’ve said about each other.”

Within a year, a production of “Arrangement” was mounted off-Broadway and, after a series of regional premieres from Louisville to Anchorage, the show opened this weekend at Richmond Triangle Players. Another of his plays, “Angry Fags,” got a high-profile premiere in 2015 at Steppenwolf Theatre in Chicago. After more than a decade toiling away in Atlanta, building a reputation as one of that city’s finest writers, he was suddenly an overnight success.

Payne’s ticket to greater visibility had a humble beginning.

“Years ago I was working at a book store called ‘Outwrite,’ which was the gathering place for the LGBT community in Atlanta,” he recalls. “I came across a book called ‘The Lavender Scare’ by David K. Johnson.” Johnson’s book details the persecution of gays during the McCarthy era in the 1950s when some government officials considered homosexuals as dangerous a threat to national security as Communists.

“I got so furious,” says Payne. “Why did I not know this happened? [That frustration] became a little bug in my ear and something I felt a desperate need to communicate.”

As mad as he was, Payne took that inspiration and crafted a somewhat zany comedy out of it, with a gay couple and a lesbian couple conspiring to hide their relationships by pretending to be two hetero couples. “I write unexpected comedies,” Payne explains. “I think if you get audiences laughing, then you get them listening.”

The show exposes the pernicious institutional persecution of homosexuals but also has a message for today’s LGBTQ community.

“During that time, the gay and lesbian communities really needed each other. They went to clubs together so that, in case there was a raid, they could pair off very quickly and pass for straight,” he says. “Now that we have more freedom to express our authentic selves, we sometimes seek out people most like us and that can be to our detriment. We lose the big picture if we’re all just looking out for ourselves.”

Payne has recently started writing for television, penning the script for a TV movie called “My Summer Prince,” produced by the Hallmark Channel. “It’s a sweet little romantic comedy,” he says. “My mother has never been more proud of anything I’ve ever done.”

He still appreciates the freedom of writing for the stage, though. “Live theater is one of the few quiet spaces we have left, where people will actually shut up and listen,” Payne says. “There is a tremendous responsibility in that. For a playwright I feel like, if people are going to give you two hours of their time, please say something.”