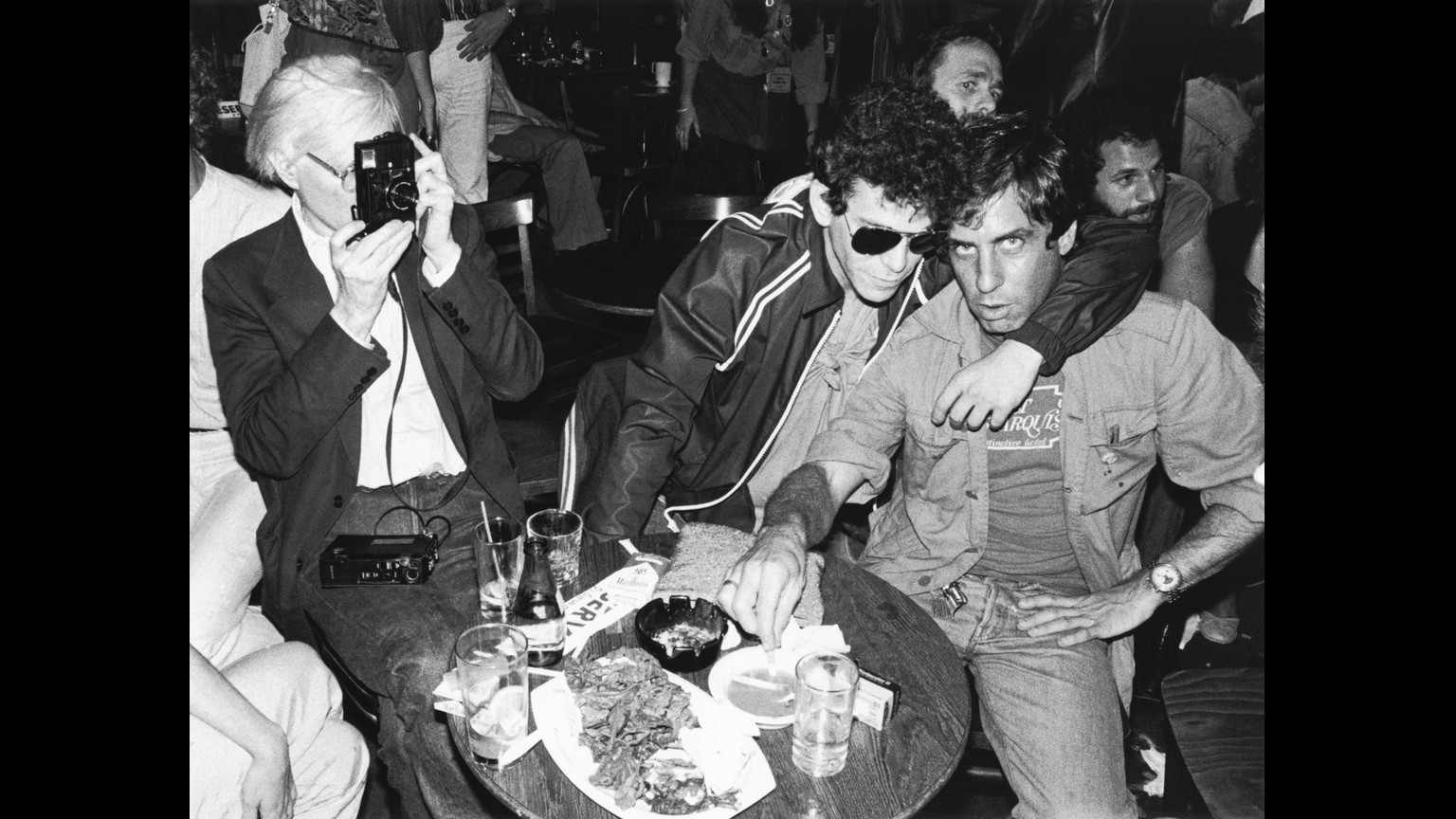 The Bijou Film Center is presenting the documentary "Danny Says" in its screening room at 304 E. Broad St. on Saturday, Sept. 24. The film follows the life of Danny Fields, a major pop culture figure associated with the Ramones, Iggy Pop, Lou Reed and many others.

The screening takes place on the first national Art House Theater Day, which the Bijou will be celebrating with cinemas coast-to-coast, according to a press release. “Danny Says” will play one day only, a week before its national theatrical release. Admission: $9 at the door. No advance tickets. Show times: 5 p.m., 7:25 p.m., 9:45 p.m.

Note: Toller's cleverly edited film is about the rock 'n' roll life of Danny Fields, who crossed paths with legendary pop culture characters and managed some edgy, well known acts. The shaping role Fields played in the development of punk rock is fascinating. This doc should win awards. (Trailer)

More Background: For more information pertaining to the Bijou Film Center please go to The Bijou's website, The Bijou's Facebook page and its Bijou Backlight blogzine.