Several of Philly's finest will be performing in-stores this weekend. 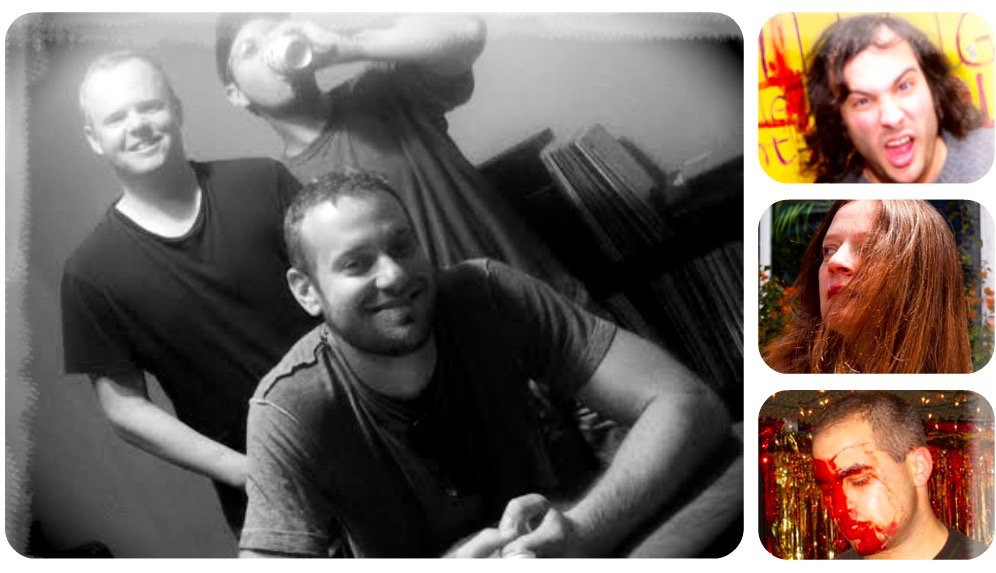 If you couldn't make it to Hopscotch this weekend in Raleigh, fear not.

Richmond may not have Fall Line Fest anymore, but we've still got Steady Sounds booking great in-stores. To wit: Several cool Philly bands will be performing there this weekend, starting with Amanda X today, Friday from 6 to 8 p.m. with Richmond's own Bad Magic.

On Saturday, Philly's Watery Love will be cruising through town on their way back from Hopscotch for a live in-store at Steady Sounds from 6 to 7 p.m. This is the band Vice called "the ultimate party band for the true blue anti-social misfit."

The group features drummer Ben Leaphart (Birds of Maya, Purling Hiss) and I heard via message from the man himself, guitarist Michael Polizze, who will be traveling with them; whether this means the Hiss frontman and songwriter will perform, I don't know. He said he was at the 3 Lobed Day party, which looks like a great line-up if you're near Raleigh.

Speaking of those guys: I can say without hesitation that the new Purling Hiss album, "High Bias," slated to drop on Oct. 14 via Drag City, is the best rock album I've heard all year. It's full of Polizze's ripping guitar and melodic, post-Dino Jr. tune-age. There's not a bad track on that record and the final, anthemic 11-minute plus shredder, "Everybody in the USA" might capture the zeitgeist better than anyone with the lyric: "Save me, I'm afraid of . . . everybody in the USA!!!" Don't sleep on that one, folks.

As Steady Sounds owner Marty Key noted earlier today: "Philly has such a great scene, people are making music because they're into it, not because they're trying to be like any other scene, or 'make it big.'" Of course, Mister Marty has been around the block and he's right, you should be true to yourself and be happy with your sound before anything else. As they used to say on Saturday morning cartoons, that's one to grow on.

(Oh, and if you're only in it for the lavish paydays and rock lifestyle, might I suggest doing what my old college buddy Kembrew did: Sell your soul in an empty jar on Ebay. They're enough freaks out there, you can do pretty good.)