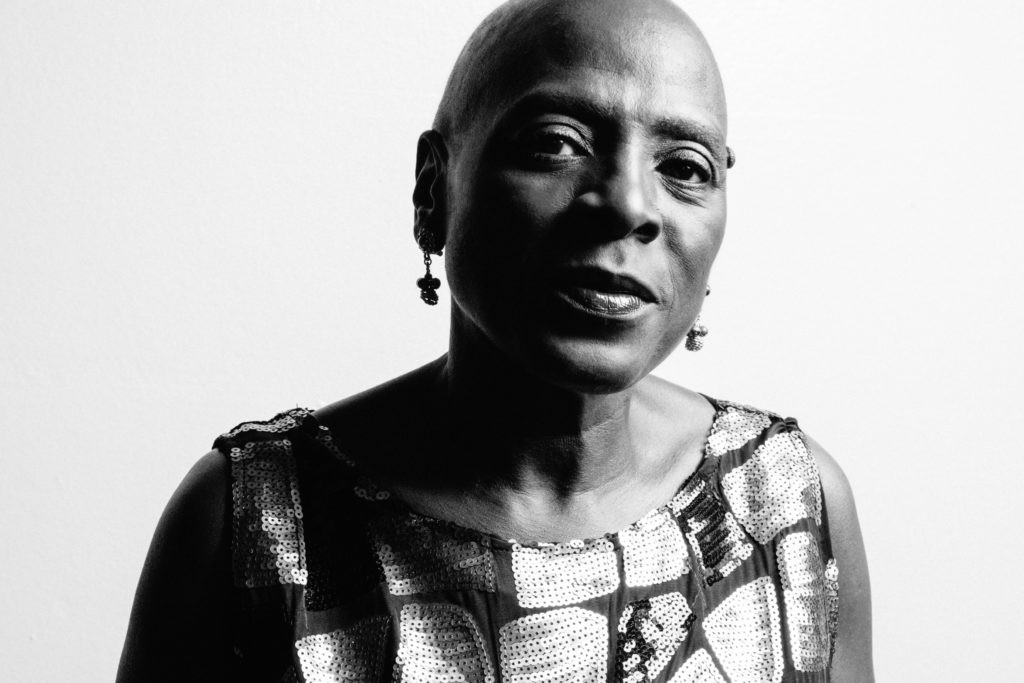 The Bijou Film Center will be offering two screenings of the Sharon Jones music documentary, "Miss Sharon Jones," on Saturday, Sept. 10 at its new screening room at 304 E. Broad St.

Jones, who has been called the "female James Brown," is a widely acclaimed soul performer and former Rikers prison guard who has delighted Richmond audiences for years, most recently with another high-energy show at Innsbrook this summer (a week after completing a round of chemo).

The documentary, which follows her fight with cancer, was directed by Oscar-winner Barbara Kopple, known for the legendary 1970s documentary "Harlan County, USA" which covered violent coalminer strikes in Kentucky.

Check out the trailer for "Miss Sharon Jones" and for more on the film, read the Bijou press release here.

And here she is five years ago at Friday Cheers, working the audience like only Miss Sharon Jones can: