Just the facts please, whoever writes these things. 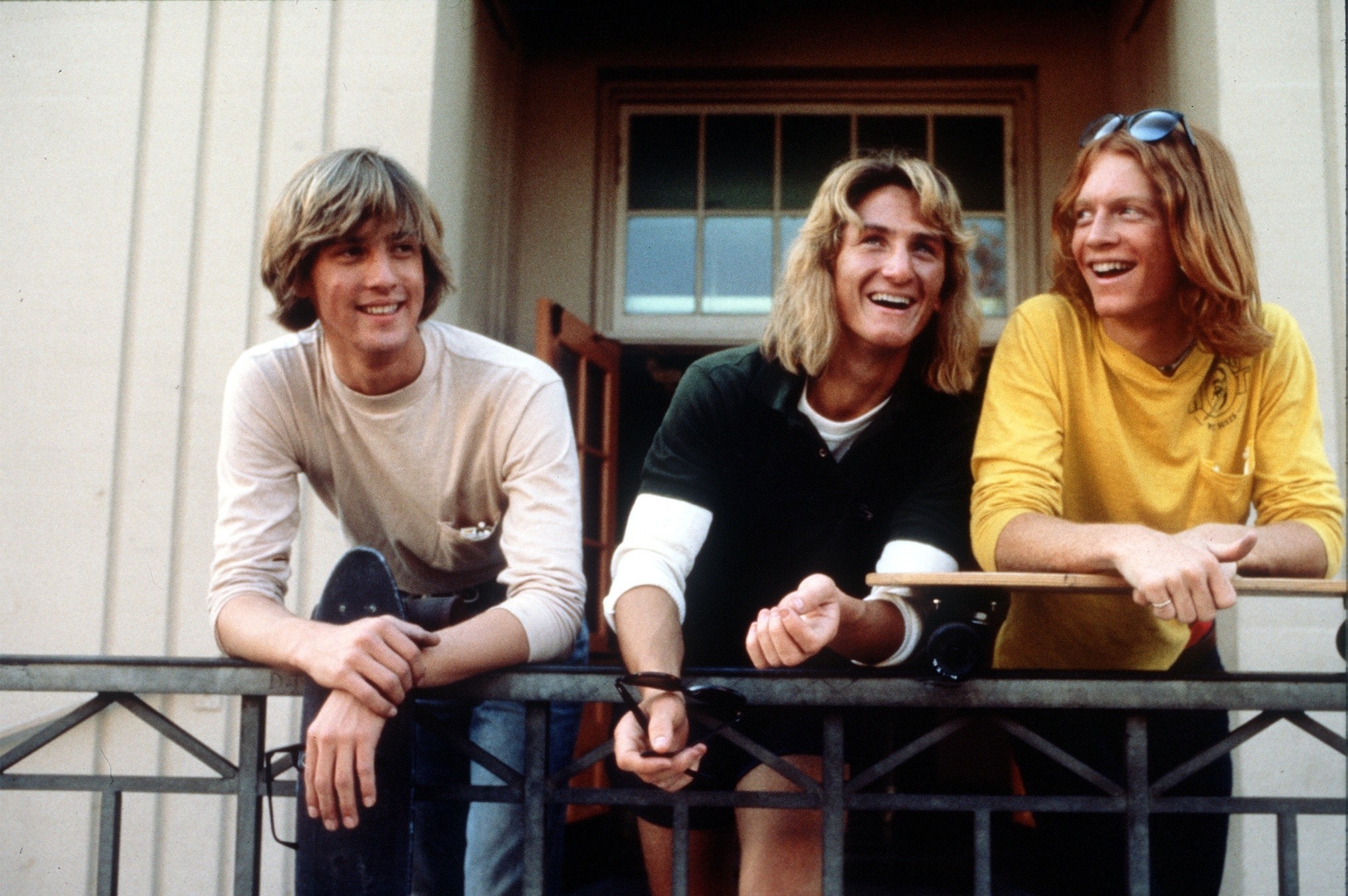 Ever wish that your cable info guide would just get to the point?

There’s always going to be mistakes sure, but all we need are the basics, people. It’s not hard. The golden rule here is simplicity. Props to TCM writer Rick Polito for leading the way with his viral “Wizard of Oz” preview years ago.

It made us think of a few other descriptions for movies currently running on cable.

Suburban family murders a dog by tying it to their station wagon bumper then takes a security guard hostage at a theme park.

A researcher played by Jodie Foster intercepts an outer space transmission from Hitler who tells her to build a large transportation pod to rid the world of Matthew McConaughey’s southern accent. The plan hits a setback after Gary Busey’s son blows himself up to impress Foster.

Touching ‘80s musical about a failed muralist kissed by a flaming rollerskater who then suffers from hallucinations as his life spins out of control.

A maturing teenager (Molly Ringwald) is harassed by an Asian exchange student then lashes out, attempting to woo a jock named Jake who once sexually harassed her grandmother.

A group of high school kids in detention torture the school geek then smoke pot and ransack the school library.

In an attempt to win the love of Talia Shire, Mr. T knocks the stuffing out of the Italian Stallion, played by Frank Stallone. Burgess Meredith co-stars as an elderly poet named Ammon who presents a riddle to Mr. T.

Ryan Gosling’s big break as a mentally challenged stunt driver who thinks he is a member of German hair metal group, the Scorpions. Falls in love with his married neighbor only to lose her after a bizarre elevator accident.

A struggling author and caretaker at a mountain resort is hounded by his wife and schizophrenic child, eventually choosing to freeze to death in a garden maze.

A wise-cracking janitor played by Pat Morita (Happy Days) cons young Ralph Macchio into a life of manual labor by pretending to teach him martial arts.

Moving portrait of an alcoholic mall Santa shot by California police after attempting to help an abandoned child.

Jon Cryer plays a delusional stalker named Duckie obsessed with waging class warfare against the one percent. After his fixation (Ringwald) leaves him for a girlish preppie, he seeks advice from Andrew Dice Clay, playing himself. Guest starring Harry Dean Stanton as a kitchen-bound heroin junkie.

“Return of the Living Dead”(Comedy)

A group of Hot Topic punks party naked in a cemetery after learning the world is coming to an end. Notable soundtrack features the Cramps, Roky Ercikson, TSOL and The Damned performing the songs of Burl Ives.