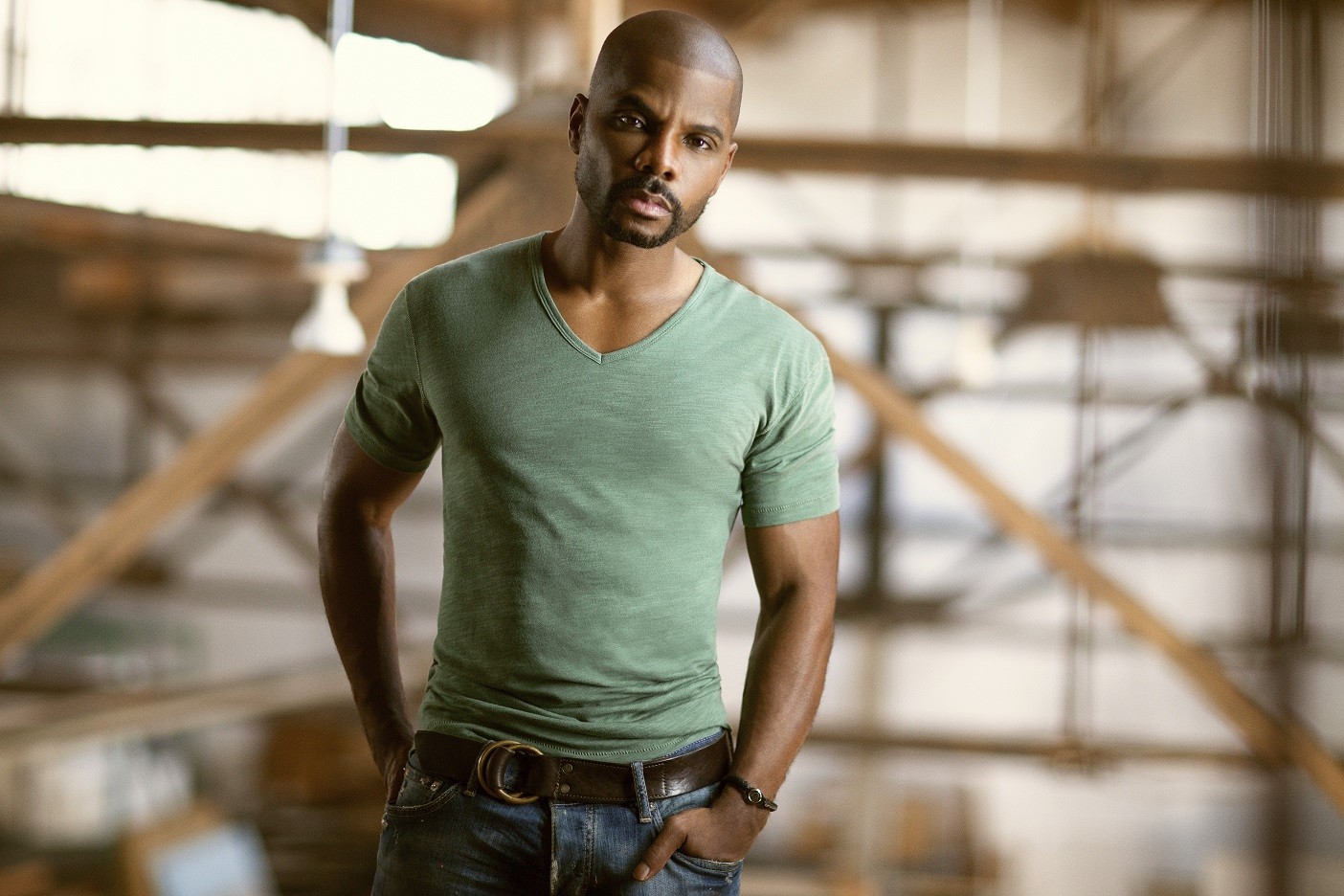 Multi-platinum gospel recording artist Kirk Franklin will be performing at the VSU Multi-Purpose Center on Oct. 20. Tickets go on sale this Friday, Aug. 19 at 10 a.m.

Petersburg, VA- August 15, 2016- For nearly two decades, Kirk Franklin has been one of the most prominent voices in gospel music. His unique way of combining hip-hop, pop, R&B, and gospel has garnered him fans across multiple genres as well as critical acclaim. Don’t miss this opportunity to see him when he comes to the VSU Multi-Purpose Center on Thursday, October 20, 2016. Special guest includes The Virginia State University Gospel Chorale. Tickets on sale Friday, August 19 at 10am and are available at www.ticketmaster.com, 800-745-3000 and the Tri-City Designs Box Office located at the Multi-Purpose Center.

Kirk Franklin has been a multi-platinum-selling purveyor of majestic fusions of gospel and contemporary music. His music has resulted in albums that consistently top both Billboard's Gospel and Christian charts, as well as ascend into the Top 10 of the R&B/Hip Hop chart.

His unprecedented penetration into the mainstream has fortified him to also become a New York Times bestseller author for The Blueprint: A Plan for Living Above Life’s Storms. Franklin is also the host and executive producer of the gospel talent show "Sunday Best," the highest-rated gospel program in BET network history now heading into its tenth season.

Kirk Franklin Live is being presented locally at the VSU Multi-Purpose Center by Spectra Presents. With offices in Nashville and Philadelphia, Spectra Presents promotes live entertainment throughout North America.