Some familiar faces in this summer's blockbusters. 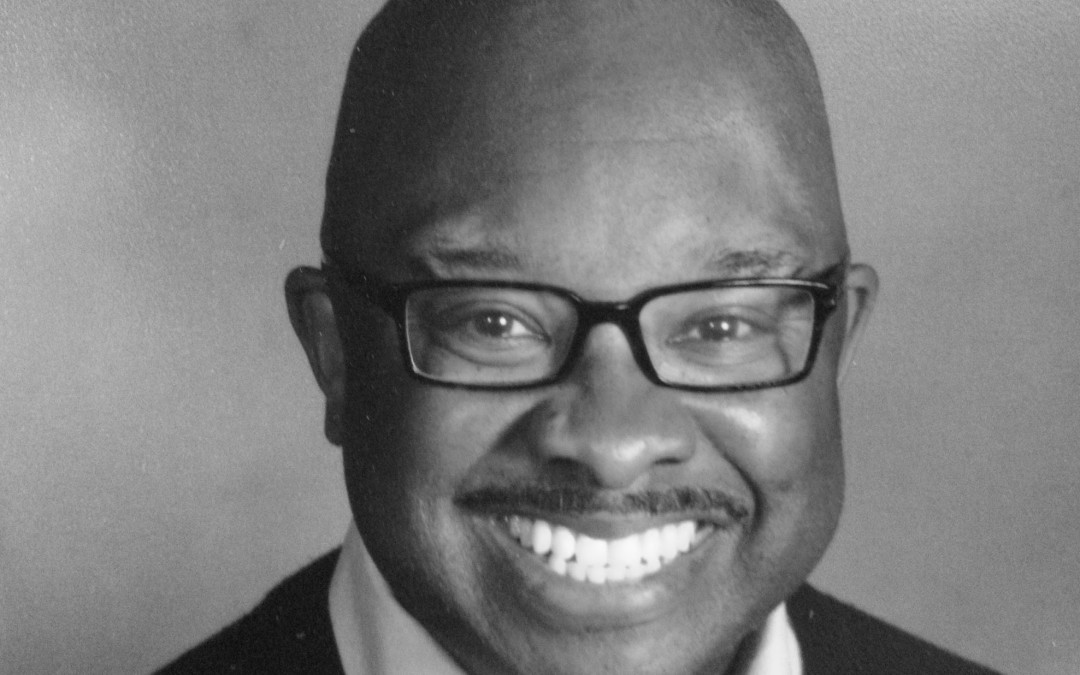 If you’re a frequent theatergoer in Richmond, you end up seeing a lot of familiar faces as accomplished favorites get cast in show after show. Two of this summer’s blockbusters feature less-familiar actors in prominent roles, but the reasons for their relative obscurity are completely different.

Old-timers may recall Billy Dye as a regular on local stages back in the 1990s. His skill at being what he calls a “song and dance guy” got him cast in numerous shows. But when a side project of Theatre IV (now Virginia Repertory Theatre) called the Richmond Boys Choir was spun off into its own nonprofit in 1996, Dye took over as chief executive and suddenly had no spare time. After 15 years in that role, and another five teaching with Henrico County’s Center for the Arts, Dye came back to a changed theater landscape.

“I’m an old man now,” says Dye -- who’s actually a spry 56-year-old. “And there are not a lot of calls for my type in many productions.” His return to professional theater was a small role in Virginia Rep’s “The Color Purple” in 2014 and this summer he has a significant supporting role in “Dreamgirls” as Marty, the old-school manager pushed aside by a brash upstart character based on Motown’s Barry Gordy. Though a stage veteran, Dye says he found the role intimidating. “There’s not as much singing and dancing, and a lot more intense acting,” he says. “But I’m always preaching confidence to my students and I had to give myself the speech I give them: ‘You can do it!’”

One unexpected treat from the experience: His character’s shoes are the same ones local legend Jim Bynum wore in a show years ago. “It’s so random,” Dye says. “But I have a lot of respect for older African-American gentlemen in the theater so there’s something sacred about it.”

On the whippersnapper side of the spectrum, recent Appomattox Governor’s School grad Ben Wilson is making his professional stage debut in Firehouse Theatre’s “American Idiot.” While his focus in high school was instrumental music, he starred in several musicals there. Still, he finds working at the professional level with a director like “Idiot’s” Adam Ferguson distinctly different.

“In high school, the focus was much more on actions, getting people to the right place on stage,” Wilson says. “Adam has focused more on fleshing out characters. So much of what happens comes down to actor interpretations.”

Wilson’s character, Will, puts his aspirations on hold after getting his girlfriend pregnant. “It’s obviously not something I’ve ever experienced,” Wilson says. “But everyone has made a mistake and then not been able to come to terms with it. So I have been focusing on Will’s sense of denial and the isolation he feels.”

Wilson’s younger sister, Ellie, has been a regular in local theater for years, starring in Virginia Rep’s “The Sound of Music” in 2010, for instance.

“It’s weird to have your younger sister say to you, ‘I’m so proud,’” he says. “But she’s been very supportive -- my whole family has.”

Running: Firehouse’s “American Idiot” delayed its opening but is scheduled to be up by now and running until July 23. Free Jambalaya’s “Sadie’s Last Painting” runs until July 9, Richmond Triangle Players’ “The Boy from Oz” continues until July 16, Swift Creek Mill’s “The Hallelujah Girls” carry on through July 23, and Virginia Rep’s “Dreamgirls” will keep dreaming until Aug. 7.

On Deck:Quill Theatre will close out the Richmond Shakespeare Festival with “The Merchant of Venice,” opening July 7.