Tickets for the Bowie performance and a Whitney Houston tribute go on sale July 11. 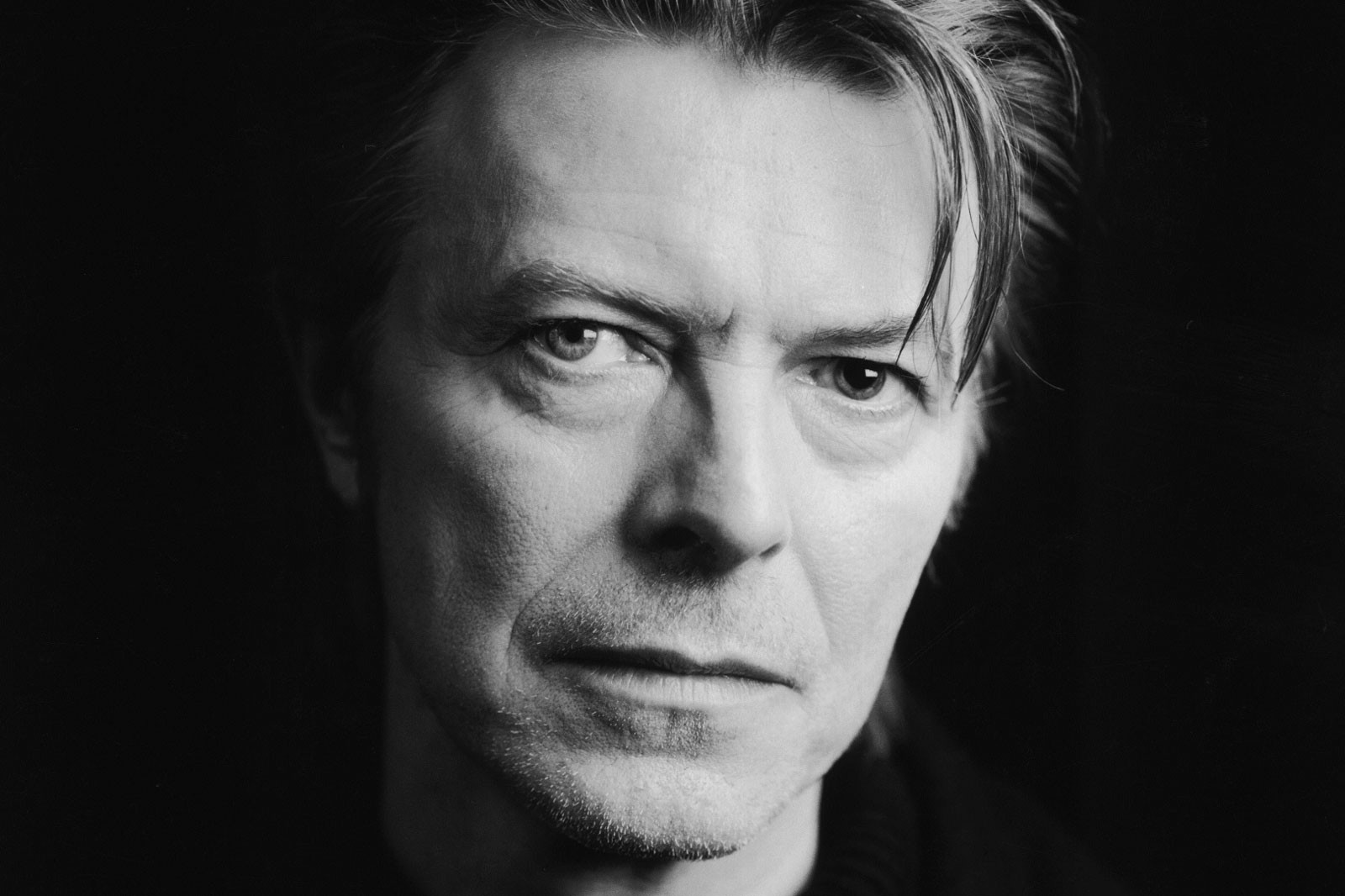 The Richmond Symphony announced today that it would be performing the music of departed rock icon David Bowie on Feb. 25, 2017 at Altria Theatre. They will be backed by a full rock band.

Tickets go on sale Monday, July 11 at 10 a.m. The Symphony will also be performing the music of Whitney Houston on Saturday, Oct. 29, and those tickets also go on sale on July 11.

Here's more from the release:

June 27, 2016 – Richmond, Virginia The genius of David Bowie’s innovative and unique, one-of-a-kind sound influenced generations of great music. Hear his music like never before when the Richmond Symphony, backed by a full rock band, performs Windborne’s “Music of David Bowie” on Saturday, February 25, 2017 at 8pm at the Altria Theater. Experience the incredible range of David Bowie's unforgettable body of work with hits including “Space Oddity,” “Changes,” “Under Pressure,” “Heroes,” “Fame,” “China Girl” and many more! Joining the Symphony onstage will be guest conductor Brent Havens and vocalist Tony Vincent. In describing the concert, conductor Havens says:

“My concept for 'The Music of David Bowie' was to take the music as close to the originals as we could and then add some colors to enhance what Bowie had done,” says Havens. “The wonderful thing with an orchestra is that you have an entire palette to call upon. The band is reproducing what Bowie did on the albums, verbatim, and then having an orchestra behind the band gives the music a richness, a whole different feel, a whole different sense of power.”

Single tickets go on sale to the general public on Monday, July 11 at 10am. Current 2016-17 Richmond Symphony Season subscribers can purchase tickets early during a special, three day pre-sale beginning on Wednesday, July 6 at 10am and running through Friday, July 8 at 5pm.

Buy tickets to hear the music of two pop icons! Single tickets for the Symphony Pops concert Windborne’s “Music of Whitney Houston” will also go on sale Monday, July 11 at 10am. She is the most-awarded female musical performer of all time with a powerful voice that touched our hearts and souls. Join the Richmond Symphony and special guest vocalist Rashidra Scott on Saturday, October 29, 2016 at 8pm at the Altria Theater for an evening of Whitney’s greatest hits such as “How Will I Know,” “Where Do Broken Hearts Go?,” and “I Will Always Love You.”