Comings and goings in the theater scene. 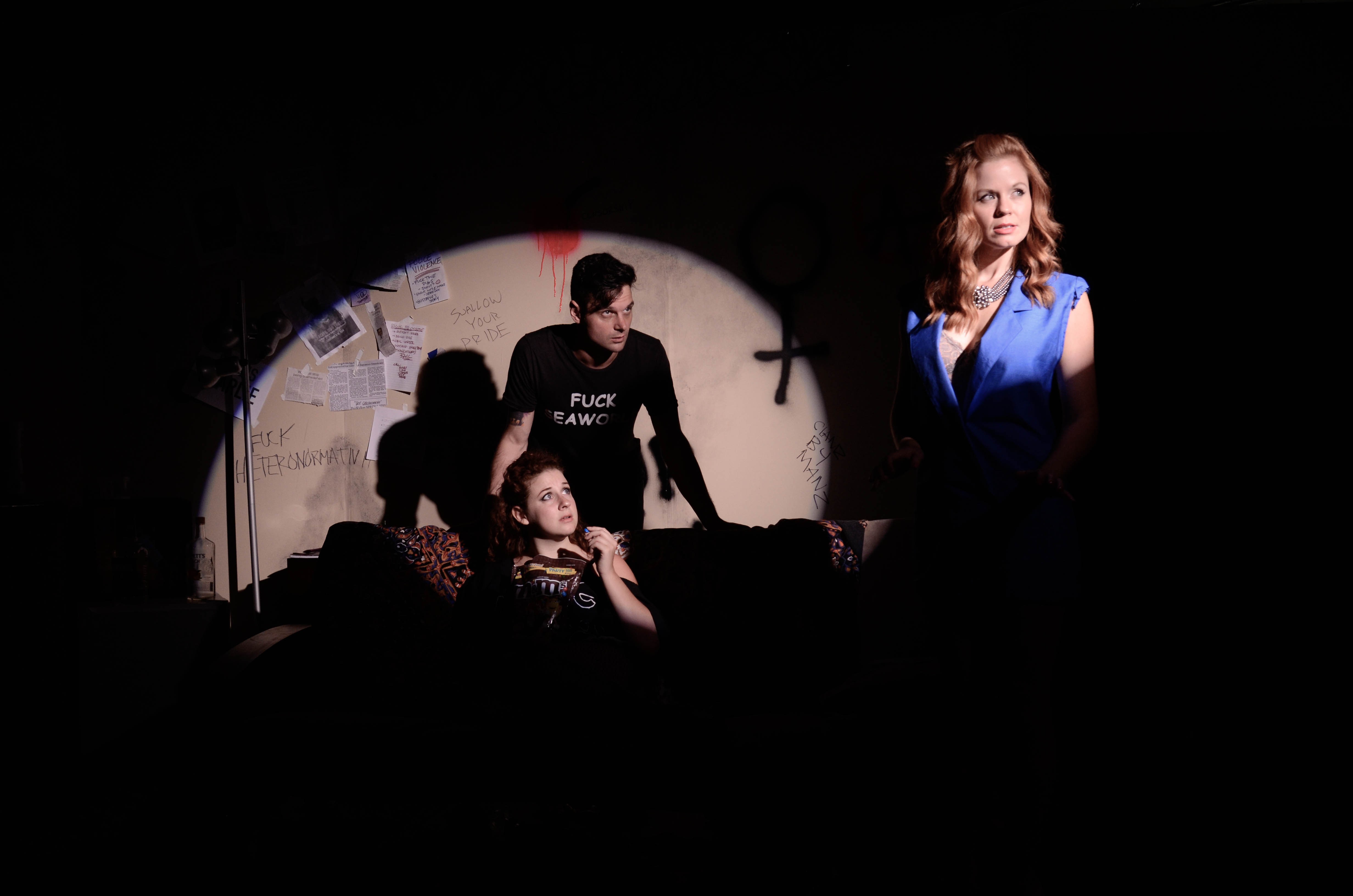 There is an ebb and flow to the local theater community. Every year, some popular actors leave town to seek opportunities elsewhere while former favorites return to fill newly-emerged niches here.

This summer will be the last chance to see two thespians recognized in Style’s “Best Of Richmond” poll: Evan Nasteff and McLean Jesse. Nasteff has been a fixture on the Best Local Actor list for several years, placing second in the latest poll. He’s packing his bags with plans to head to Los Angeles. “Some of my friends say they’ll believe it when they see it,” says Nasteff.

Before taking off, he’s starring as Sir Andrew Aguecheek, the feckless boozer and hapless wooer of Countess Olivia, in Quill’s just-opened “Twelfth Night.” He had originally auditioned for the role of the dashing Duke Orsino, a part the famously handsome actor would seem perfect for, but he asked director Steve Perigard for a shot at Sir Andrew. “I had this vision of Andrew being more innocent, not necessarily just stupid,” says Nasteff, and he was able to win over Perigard.

Nasteff graduated with a degree in theater from Hanpden-Sydney in 2007 but didn’t audition for a local show until 2011, landing a role in “Becky’s New Car” at the Barksdale. If he had been uncertain of his path before then, that experience hooked him. “I fell into this vibrant theater scene where the people are so great and the shows are so good,” says Nasteff. “After that, I kept finding reasons to stay.”

After gaining attention in supporting parts, he eventually landed more prominent roles, like his recent star turn in TheatreLab’s “Bad Jews.” “The people I’ve worked with have really made me a better actor,” Nasteff says. He has particularly enjoyed watching Perigard: “He tightens the screws on a scene so it is as tight as it can get.”

“Twelfth Night” will be Nasteff’s penultimate local role; he’ll also be starring in “Mr. Burns: A Post-Electric Play” at TheatreLab in July. The object of his affection in “Twelfth Night,” Olivia, is played by Laura Rocklyn, who went to the Collegiate School for high school but whose current home base in Washington. She’s popped down to Richmond for two shows over the past several years and says that DC makes for a great hub to work from. “There’s work in Virginia from Staunton to Hampton Roads, there’s so much going on in DC and Baltimore, and New York is just a train ride away,” she says.

Rocklyn received her Master of Fine Arts degree from George Washington University’s Academy for Classical Acting. Ironically, McLean Jesse, recognized as “Best Local Actress” by Style this year, will be leaving town to start that same program this fall. “I’ll be earning my MFA in only one year,” she says. “So I get to do nothing but study Shakespeare and act my butt off while being trained by some of the nation’s finest artists. I’ll take it!”