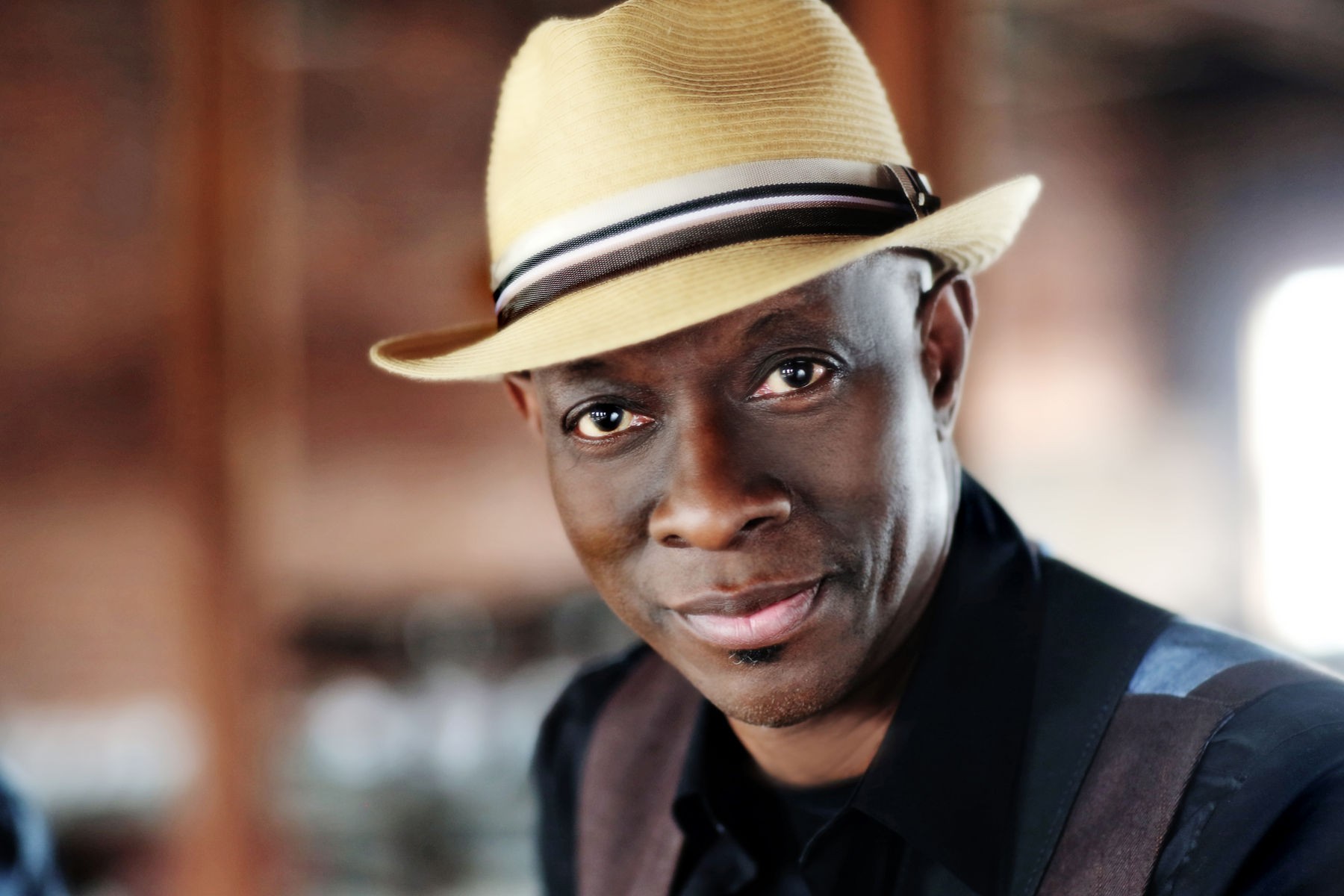 With big name acts, an uber-cute mix of students, including some with special needs, and a hyper-colorful, spectacular production, Live Arts is a no-miss proposition.

The main musical accompaniment is by Charlottesville-based Love Canon- a group of bluegrass virtuosos who totally own a niche in reimagining and reinvigorating '80s pop hits.

But despite the musical firepower, it’s the kids who steal the show.

Whether they are dancing, drawing, interacting with the artists, they are so full of joy and enthusiasm that they lift the event into a totally different category. It’s consistently one of the magical nights of the year. And it starts early enough to catch "Game of Thrones" afterwards.