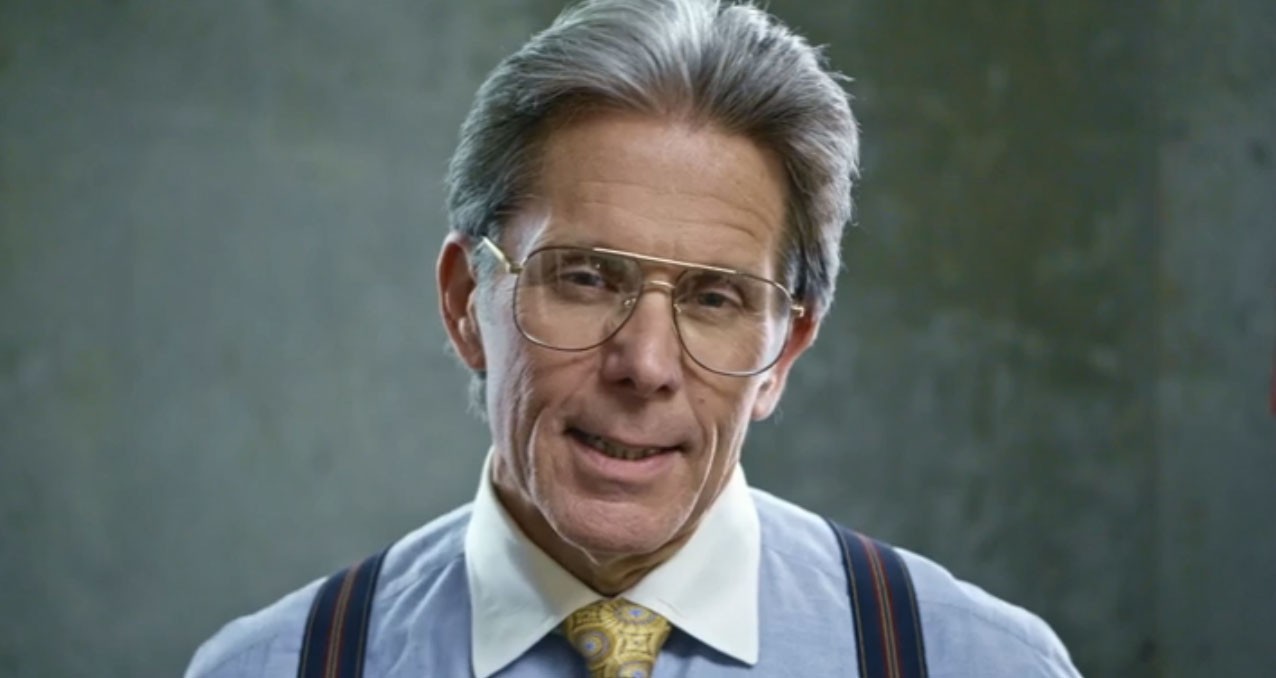 Back when we announced that Gary Cole would be starring in PBS's "Mercy Street," we speculated that people in town were going to be asking him to revive his memorable character Bill Lumbergh from Mike Judge's "Office Space."

You recall the passive-aggressive a-hole boss who was always sipping coffee and saying "Mmm-kay?"

It was an easy call. We're sure Cole probably has fans mention that memorable character to him every day of his life.

But on Thursday the actor also known for his brilliant comedic timing on the show "Veep" and his myriad character roles dropped by a pledge drive at WCVE ... and what we were all waiting for happened.

Thanks, Gary. You're a good sport. And for all those who would like to donate to WCVE, you can go here.