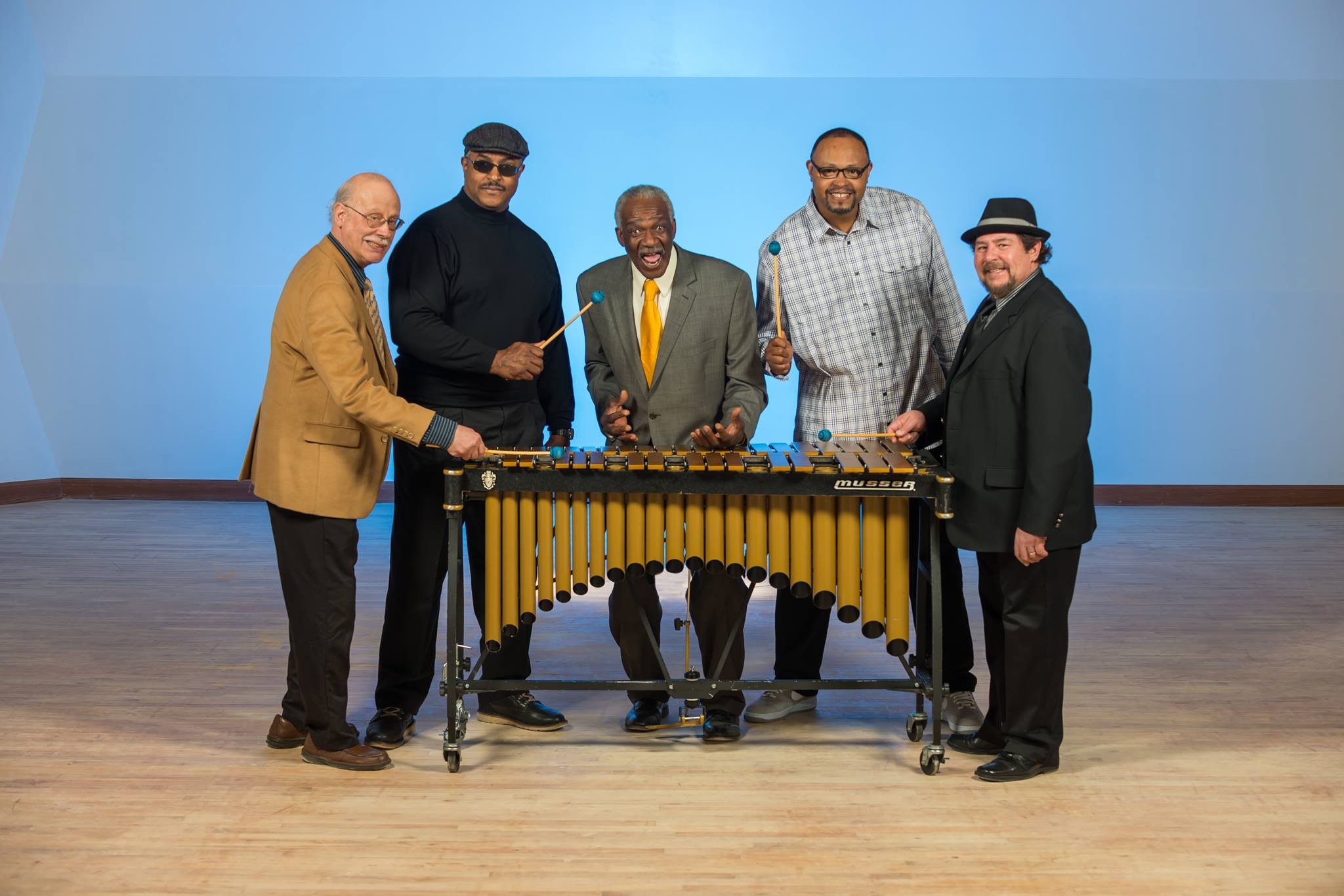 With Friday Cheers about to crank it up next week with the one-and-only Mighty Joshua, a new, more intimate outdoor concert series has been announced for the Valentine Museum called Music in the Garden, starting June 2.

Chris Bopst, Style's calendar editor and show booker at Balliceaux, is curating the patio series, which will run the first three Thursdays in June.

All concerts are free and run 6-8 p.m. in the Valentine Garden.

"I wanted to bring together different types of artists who represent different music but are uniquely Virginian," says Bopst, who's known for his love of cultural hodgepodges. "Their courtyard is gorgeous and I've known [Valentine's] Bill Martin, one of my favorite Richmonders, for years. We'll see how it goes."

Here's the initial line-up for Music in the Garden: