Broadway in Richmond Lineup Announced for '16-'17 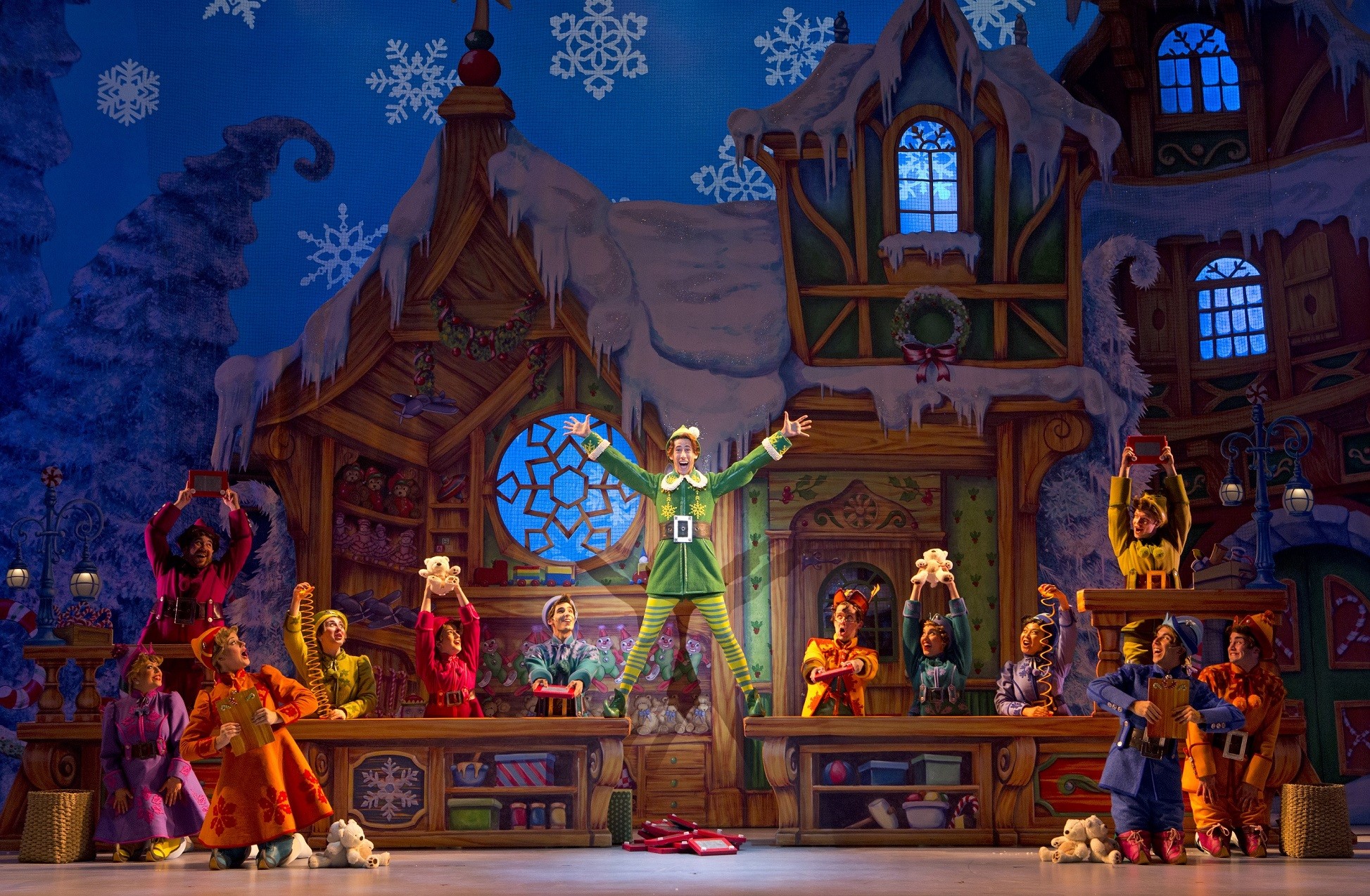 The line-up of shows for 2016-2017 Broadway in Richmond has been announced.

“For our eighth season of Broadway In Richmond, we’re excited to premiere four new musicals direct from Broadway including the Tony Award winners 'KINKY BOOTS' and 'BEAUTIFUL: THE CAROL KING MUSICAL' and bring back the record-breaking 'THE BOOK OF MORMON.' said Steve Traxler, President of Jam Theatricals, the presenting company of Broadway In Richmond in a press release. "Every season, we look forward to bringing the best of Broadway direct to Richmond and presenting all of these shows at the beautiful Altria Theater.”

Subscriptions for the 2016-2017 Season are now on sale at BroadwayInRichmond.com or by calling our subscription hotline at (804) 592-3401. Patrons may also purchase group tickets by calling (804) 592-3401 Monday through Friday from 10:00 a.m. until 5:00 p.m. Subscribe and see all five shows this season for as low as $230. Tickets for individual shows will go on sale as each performance date approaches.

The dates for the performances are as follows: