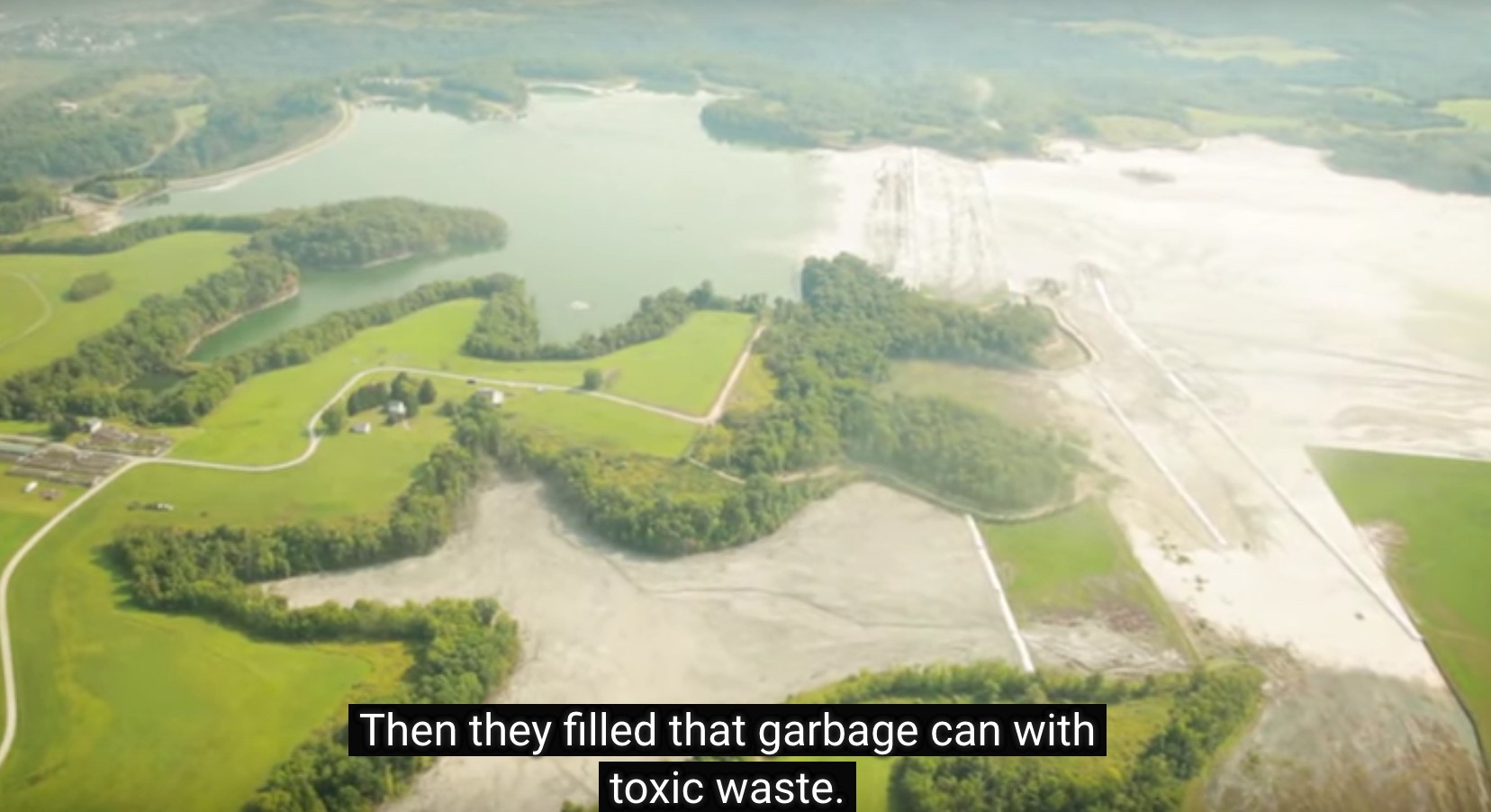 Four short documentaries regarding the problems of coal ash will be shown in Richmond this Monday.

The four films featured in “Coal Ash Stories” are An Ill Wind, At What Cost?, Coal Ash Chronicles, and Little Blue.

Rhiannon Fionn, producer of the pieces, says the purpose of the films is to “help local audiences better understand not only what they’re dealing with but also what their options are,” Fionn said in a press release.

The event is being hosted by No ACP, the Blue Ridge Environment Defense League, and the Chesapeake Climate Action Network.