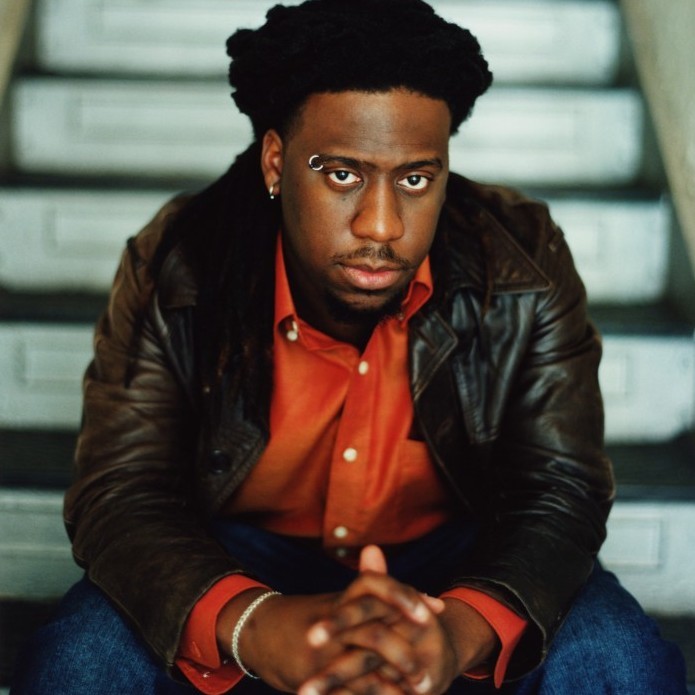 Starting with his 2009 album “Double Booked” (Blue Note), Robert Glasper has become one of the most interesting pianists on the scene.

The conceit of the recording was that he had two very different gigs on the same night, one with his acoustic jazz trio, the other fronting the electric hip hop of the Robert Glasper Experiment. Glasper isn’t the first to meld jazz and rap, classic jazz samples have been part of the music since the start. But his affinity for both forms makes his combination of the two unforced -- an embrace not a bolt-on.

And it worked commercially. Every artist needs an angle, an easily articulated factor that differentiates them from the vast pack of talented competitors.

Glasper’s early recordings, while fresh and modern, are also rich in conventional melodic and harmonic beauty. But it was his two, back-to-back R&B Grammy-winning “Black Rock” records that were the breakthrough. The records are high-gloss, all-star collaborations with popular stars including Brandy, Jill Scott and Snoop Dogg. Little sprinkles of jazz glitter although they are not the main attraction.

Improvisation is at the heart of the trio coming to the Modlin Center on Thursday, March 3. Glasper’s 2015 CD, “Covered” (Blue Note) features the trio he started with in the '90s and the music is a return to his pianistic roots. The cuts mine the modern popular songbook. The sophisticated melodies of Radiohead (“Reckoner”) and Joni Mitchell (“Barangriff”) are almost inevitable sources for current players. Songs made famous by Macy Gray (“I Don’t Even Care”) and Jhene Aiko (“The Worst”) much less so. Quotes from Bonnie Raitt, Cyndi Lauper and Bette Midler briefly blaze in the midst of Glasper’s original “In Case You Forgot.” A single classic standard- “Stella by Starlight”- appears in a charming tumble of notes.

It’s no small accomplishment to bridge the post-bop jazz and hip hop, to provide a sonic space in which fans Bill Evans and Kendrick Lamar both feel, if not totally familiar, at least engaged and challenged.

Robert Glasper Trio performs at the Modlin Center, University of Richmond on March 3 at 7:30 p.m. Tickets are $32. There will be a free pre-performance conversation at 6:30 hosted by Peter Solomon of WCVE.