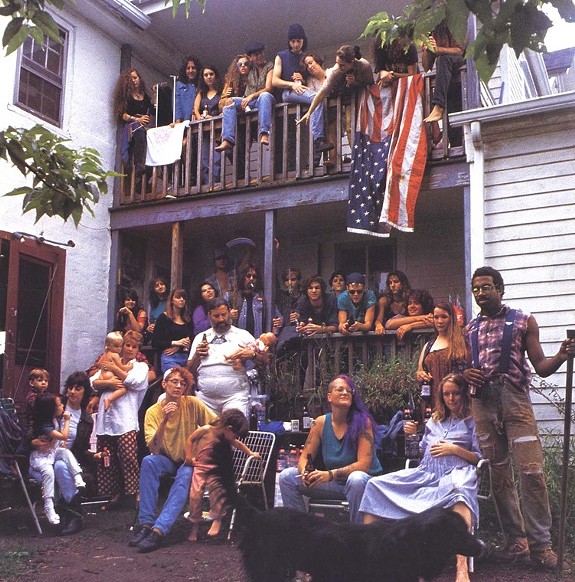 The year's biggest jamband, jambaroo, jam-a-thon, yoo-hoo has announced its initial line-up for 2016.

Headliners for this year's Lockn' festival in Arrington, Va. on Aug. 25 through Aug. 27 include Phish, Ween, My Morning Jacket as well as the soulful Charles Bradley and New Orleans funk crew Galactic. Tickets go on sale this Friday, Feb. 19 at noon EST.

Here's an old Style interview with Dean Ween from 2008. And below, a couple videos of Ween hearkening back to its earlier days -- when the band was a duo touring the Netherlands with groups such as Richmond's own Alter Natives (SST) and having Dave Brockie join them onstage to belt out their song, "Tick."

Charles Bradley also released the world premiere of a new video today over at Noisey.