Meeting for public input to be held Feb. 27. 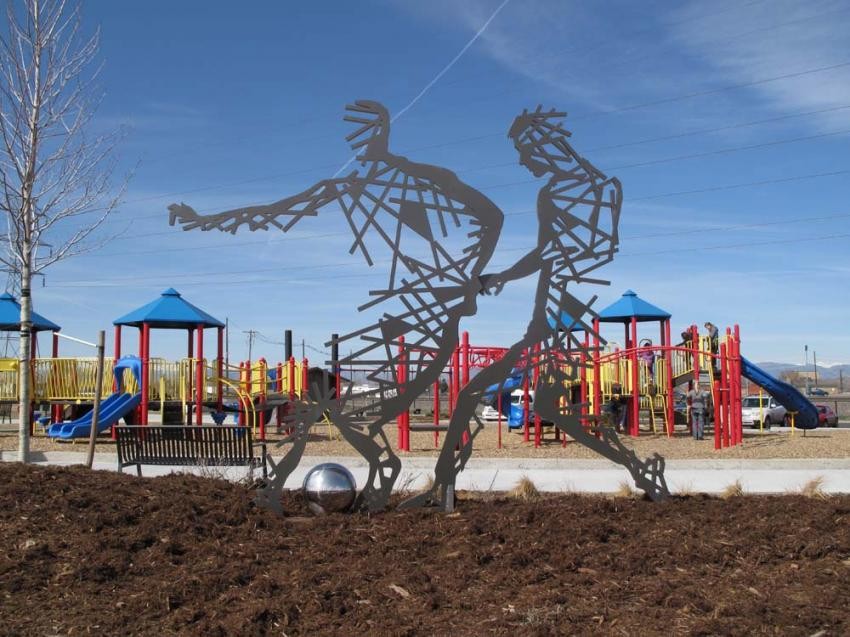 Joshua Wiener, a sculpture artist based in Boulder, Colorado, will complete a site specific installation in fall 2016, when the bridge opens. One Richmond intern will also be flown out to Wiener’s studio to help with the fabrication process.

But some residents might be wondering why a local artist wasn’t chosen, says Ellyn Parker, secretary to the public art commission. She says it’s common government policy to not “geographically restrict the candidate pool when creating public art with public dollars.” She adds that over 100 people applied after the September 2014 call for artists and that $200,000 is allocated to the project.

Wiener specializes in large assemblies of stone and metal.

“I am most interested in a healthy relationship between civilization and nature,” he says in an e-mail. “Richmond does it. I was so enchanted that my ideas were flying.”

Both Wiener and Parker emphasize that this will be a community-led initiative. Public input will be accepted at a meeting on Feb. 27 at 10:30 a.m. at Suntrust Mortgage, 901 Semmes Avenue. Wiener will be present then, and will also assist with construction of the bridge. Anne Fletcher, whose sub-committee oversees installations at the site, was traveling and could not be reached for comment.

“Joshua wants to meet with everyone, from the park system to riverfront stakeholders to the dam walk team,” says Parker. “This is about community input, listening to what people want.”