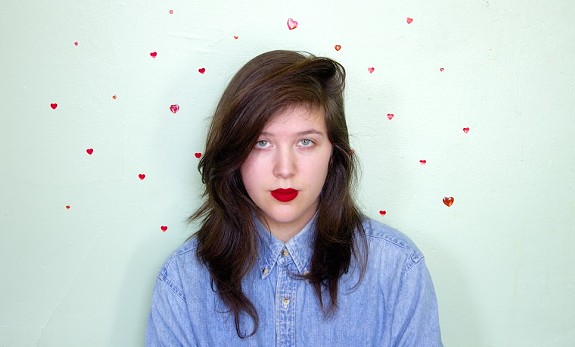 Headliner for the event, which still has a couple acts to announce, is the "screaming eagle of soul," Charles Bradley.

Tickets have already gone on sale for the 14-band event held May 27-28 at the Suffolk Executive Airport. See press release below.

Here's their trailer video from last year, complete with whistling and young people having fun:

Dan Deacon composer and electronic musician based in Baltimore, Maryland

No BS! Brass Band based in Richmond, VA, takes the New Orleans sound into uncharted territory

Major And The Monbacks Rock & Roll and Psychedelic Soul from Norfolk, VA

"We are excited about the addition of the 2nd day and camping. With the support of live music fans in Hampton Roads and the region we hope to make this a Memorial Day tradition and something unique for this region. We hope we can become an alternative or another festival to attend for those that enjoy or want to enjoy a music and camping festival experience," said Justin Billcheck, LAVA Music Festival Producer.

The festival will feature over 15 hours of live music, along with Lava Lounge, which boasts a bar and retro arcade, outdoor games including human foosball, giant beer pong and cornhole, skydiving, late night Silent Disco and a variety of local vendors serving food, craft beer, wine and cider.

Tickets are on sale today at lavafestival.com.

And here's the latest from Charles Bradley off his upcoming album.