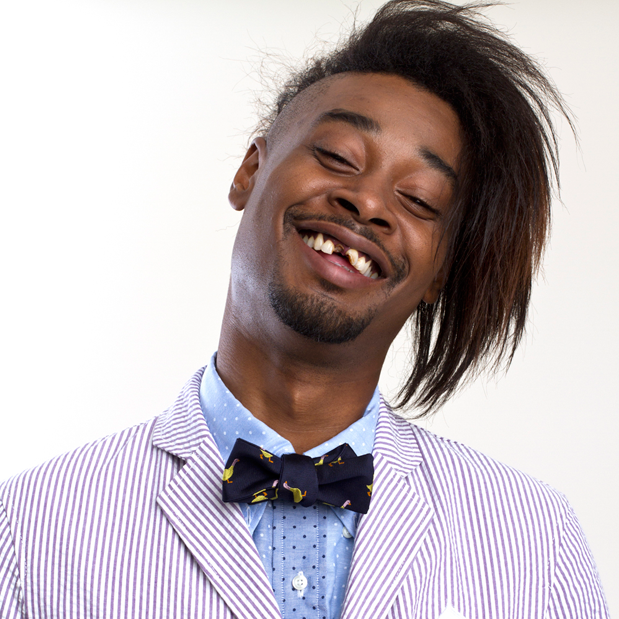 Good news for local hip hop heads: Rapper Danny Brown recently tweeted that one of his top two records of the year was Richmond musician Natalie Prass' self-titled debut (the other was Sufjan Stevens).

This prompted a quick response by her label, Matthew White's locally based Spacebomb Records, also a well-known recording studio that has drawn comparisons to Stax Records..

@xdannyxbrownx Let’s do something together.

Brown hasn't released a full-length since 2013's "Old" and says he could be ready this year. Whether that means he's already recorded work, or has written it, I'm not sure. But if he recorded his next album in Richmond, it could only be a good thing for the local hip hop scene.

Here's a guest spot by Brown on that Freddie Gibbs record.