PREVIEW: "Toruk - The First Flight" this Friday at Altria 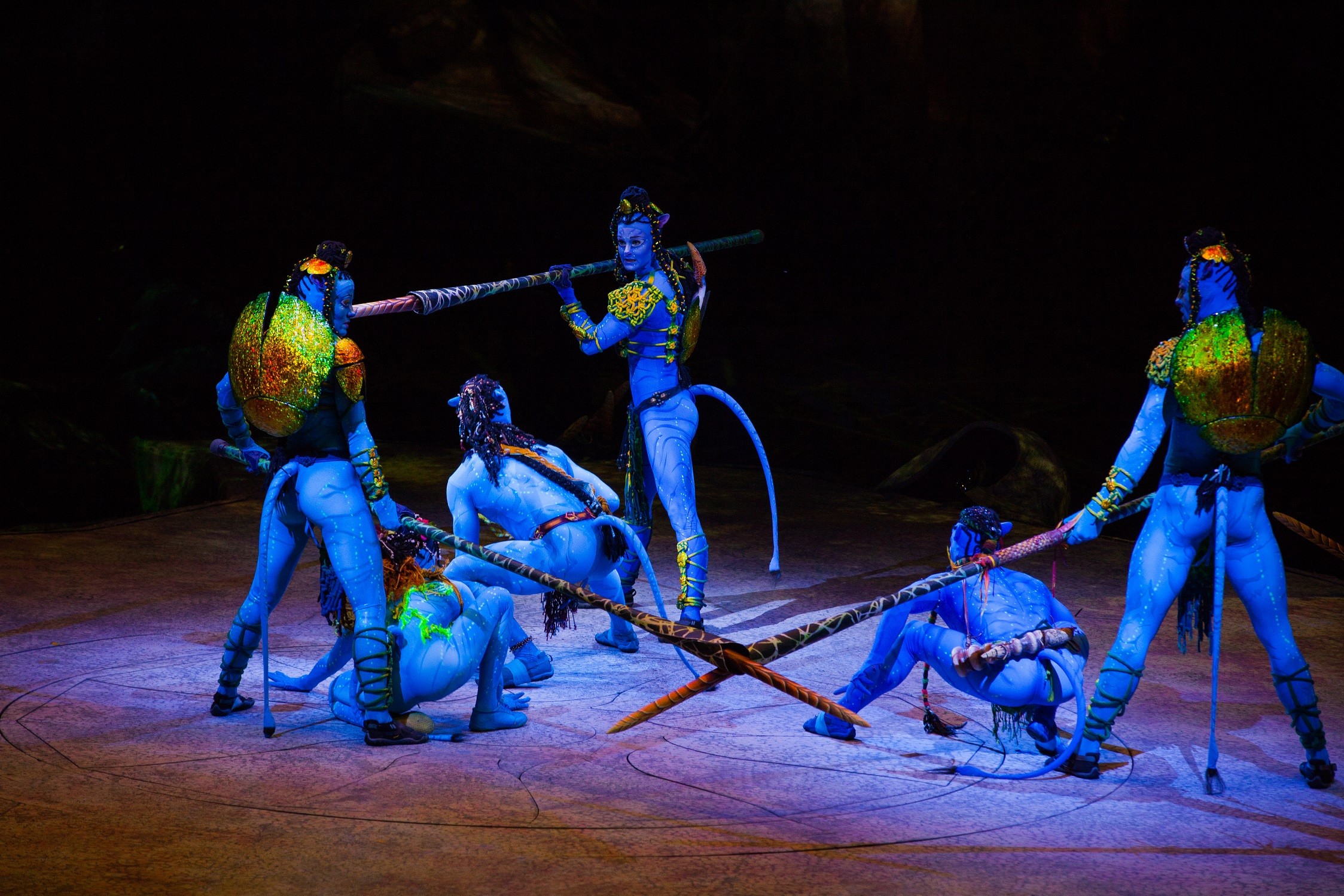 Cirque du Soleil has figured out a fresh way to blow our minds, this time with a live immersive multimedia show inspired by James Cameron’s “Avatar.”

“TORUK - The First Flight” fuses cutting-edge visuals, puppetry and stagecraft with a soaring cinematic score and Cirque du Soleil’s unique signature style to riff on James Cameron’s imaginary world. Narrated by a Na’vi storyteller, it’s a mythical tale set thousands of years before the events depicted in the film “Avatar” and before any humans ever set foot on Pandora.

Nick Beyeler, one of Cirque du Soleil’s acrobats, is part of the ensemble and also plays the Tawkami Clan Chief. He says he aims for the audience to have as much fun watching as they do performing.

During the show’s run, he and his fellow performers arrive at the Coliseum before midday, describing it as like stepping into a giant bee hive, with a large, busy team setting up the impressive Toruk set.

Their first priority is transforming themselves into Na’vi people by applying the blue Avatar makeup.

“We grab our makeup mirror case and do our own makeup,” Beyeler says. “It takes us one to two hours and involves crazy use of around 30 different brush sizes. It’s stunning and it even glows in the dark!”

The hours before the doors open to the public are a race against time filled with staging and rehearsals, sound checks, stretching and warm ups.

The performance itself is a rather hectic affair, with quick changes into and out of their elaborate costumes. “The attention to detail is incredible,” he says. “Oh, and yes, we all have blue tails that unexpectedly whip around and slap things.”

Once inside the Coliseum, the audience enters into the exotic and dangerously beautiful world of Pandora. For the audience, it’s an electrifying showcase of stage technology combined with a heroic story intended to wow them with visual splendor.

“It’s a playground for us performers and we fully enjoy living and breathing as the Na'vi,” Beyeler says. “To make audiences believe, to feel that the excitement is there, to perform for two of the biggest names in the entertainment industry - Cirque du Soleil and James Cameron - makes living out of a suitcase for the largest part of the year worthwhile.”