Legendary Guitarist To Perform At Byrd 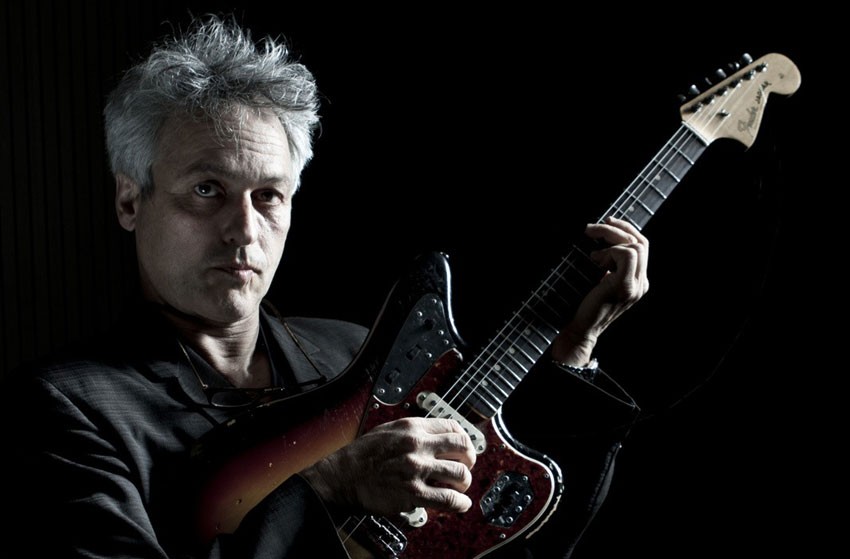 Revered New York guitarist Marc Ribot, known for his brilliant playing with the likes of Tom Waits, Elvis Costello, John Zorn and many others, will give a solo concert at the Byrd Theatre on Sunday, Dec. 13 at 4:30 p.m.

The Newark native will perform a mostly improvised film score accompanying a screening of the Charles Chaplin silent comedy-drama “The Kid” from 1921 (Chaplin's first full-length film as a director).

Organizers from James River Film Society tell me the idea was initially pushed by former Richmond musician Jim Thomson; and there is the possibility that another Ribot performance or workshop for the area may be scheduled, but nothing has been confirmed so far.

Tickets will be from $10 to $15 for adults and will be sold at Chop Suey and Video Fan as soon as they are printed up. They're not available yet but maybe after Friday. You can check the James River Film Society for updates.

Hybrid events like these have proven popular in the past. I can remember seeing the great Ohio punkers Pere Ubu perform a soundtrack for the sci-fi classic “X: The Man With X-Ray Eyes” (1963) at the Byrd years ago, and more recently, former Captain Beefheart guitarist Gary Lucas played an entrancing score to the Spanish-language film version of “Dracula.” (1931). Both were memorable shows that helped create a more active participation in the film from the audience.

Those not as familiar with Ribot’s wonderful playing should check out albums of his such as “Marc Ribot Y Los Cubanos Postizos” and “Live at the Village Vanguard.” You can hear his playing featured below in this classic Tom Waits recording, “Jockey Full of Bourbon” from a scene in the Jim Jarmusch film, “Down by Law.”

And here’s a song by Ribot taken from his album “Silent Movies,” more the kind of motifs we'll be hearing at the Byrd.