Devin Druid will co-star in film shooting in Hopewell. 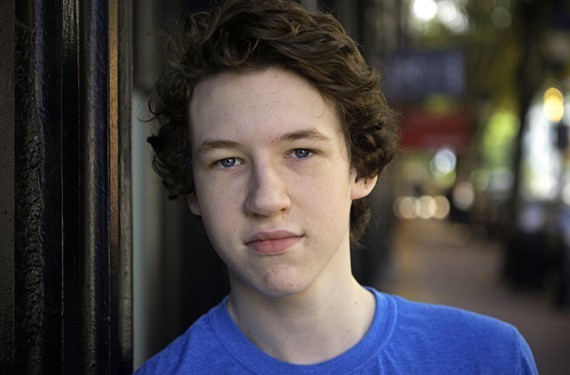 Local actor Devin Druid is having a great week.

First, he was named as a "breakout star" to watch at the Toronto Film Festival for his work in the film "Louder Than Bombs." And today his management tells Style that he will be supporting lead in the upcoming film "Imperium" being shot in Hopewell featuring former Harry Potter actor Daniel Radcliffe.

Druid begins shooting next Wednesday, according to his management. The film directed by newcomer Daniel Ragussis is just one of several local fall film projects, including the interracial drama "Loving" for which shooting is already underway.

Druid says he can't say much about his character yet, but the film's plot involves an undercover FBI agent who is infiltrating a neo-Nazi group.

"It's very exciting," says Druid. "There are some absolutely fantastic people involved and I love having the opportunity to work here in my hometown!"

We covered the young actor and his fast-rising career before in this feature from November 2014. This was back when he was starring alongside Richard Jenkins and Frances McDormand in the critically acclaimed HBO miniseries "Olive Kitteridge."