"The Flick" at the Byrd 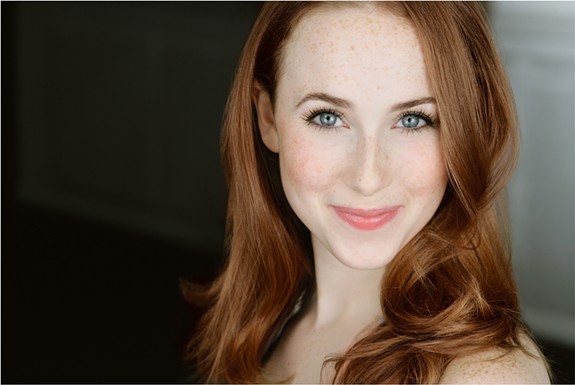 Richmond’s favorite movie palace will play a starring role in Cadence’s production of Pulitzer Prize-winning dramatic comedy “The Flick,” written by Annie Baker. The play concerns three employees who work at one of the last remaining 35 mm movie theaters in Massachusetts. Tickets for the play’s four-day run (Oct. 8-11) are free.

“The Flick” is the first show of Cadence’s new Sitelines initiative, which aims to stage theater in non-traditional spaces. Cadence artistic director Anna Johnson says the idea sprang from a magazine article and a board member who was doing similar work in New York.

“Especially in larger cities where real estate is really expensive they’re doing work in homes, public spaces – wherever they can find a great place to tell a story,” says Johnson. “Part of our mission with this program is to develop new audiences and expose the theater to people who normally wouldn’t attend.”

Johnson originally planned to stage a work by Samuel Beckett at an art gallery, but when that proved hard to schedule, she turned to “The Flick.” The show’s four-day run is funded by a CultureWorks grant, and Johnson encourages attendees to donate to the Byrd Foundation.

For this production the audience will be seated on the Byrd’s stage as the actors perform in the theater’s house, balcony and projection booth. The play will star Marquis Hazelwood, Daniel Kunkel, Landon Nagel and New York-based actress Emma Orelove with direction by Rusty Wilson.

“It’s one of those scripts where you’re reading it and laughing out loud,” says Johnson. “It’s hilarious and it’s very touching and beautiful.”

Though tickets are free, reservations are required and seating is limited. The Saturday and Sunday shows will include a talk back and light reception. While nothing is set in stone for the next Sitelines show, Johnson is in talks to stage a world premiere musical set in Central Park on the grounds of Maymont.

Cadence Theatre Company’s “The Flick” runs Oct. 8-11. To reserve a ticket, go to byrdtheatre.com. For more on Cadence, go to cadencetheatre.org.