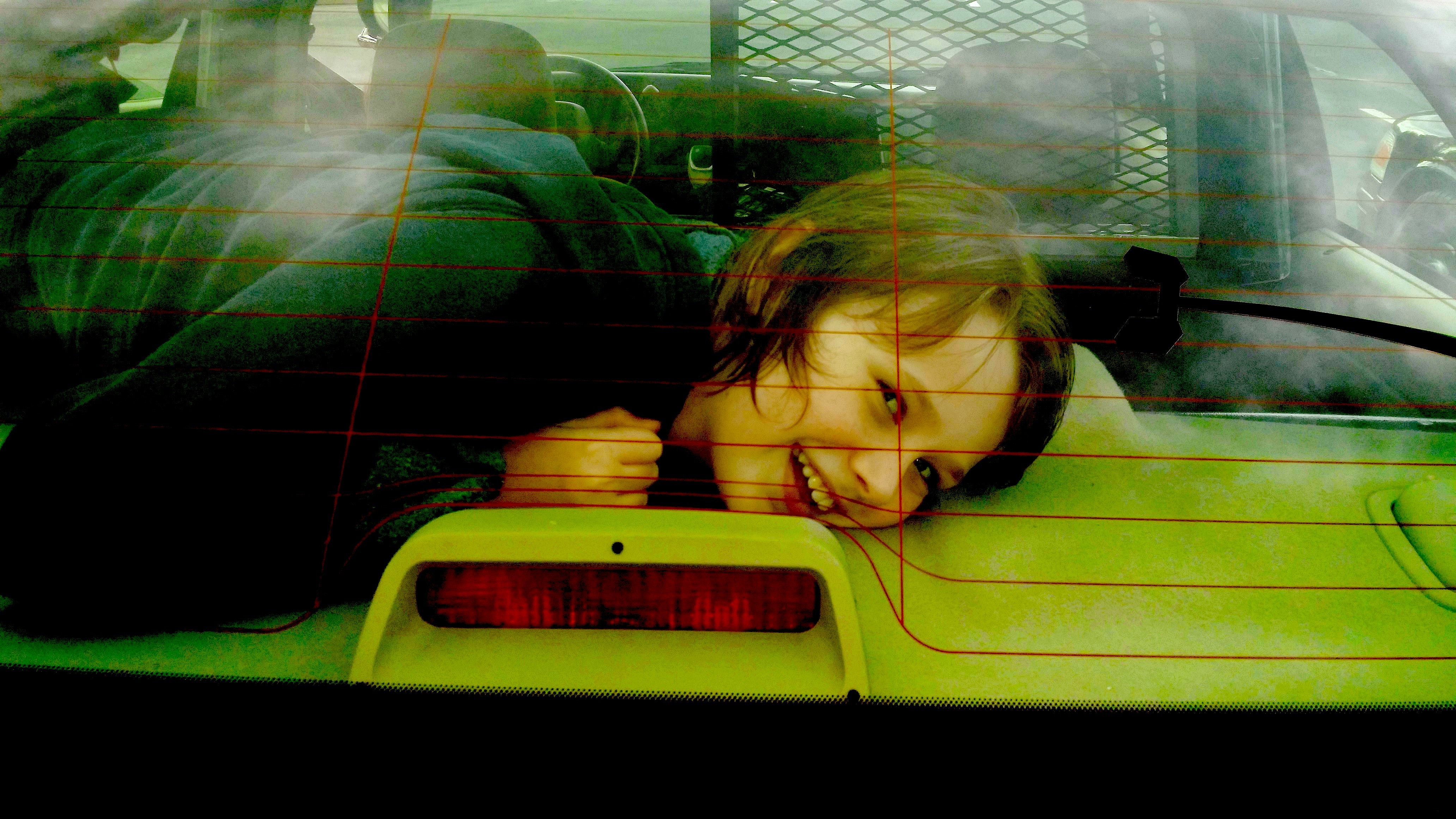 The indie sensation at this year’s Sundance Film Festival, “Cop Car,” starring local actor Hays Wellford and Kevin Bacon opens Friday, Aug. 14 at the Criterion Theater in Richmond. If the advance praise is any indication, there’s a chance it could be a late summer sleeper hit.

Wellford, a Robious Middle School student, was featured here in March (“Boy Wonder”). He plays one of two ten-year-old boys who find and take an abandoned police car for a long joy ride unaware that its owner is a depraved and corrupt sheriff played by Bacon.

Focus unveiled it in limited release last Friday and it goes wide this weekend. The log line of the film is “Their first ride could be their last.”

The film has been noticed by critics; Hays has a featured role in the upcoming sequel to “Independence Day” and “Cop Car” director Jon Watts has been tagged to helm the next “Spiderman” reboot.

“I just finished filming a role in ‘Independence Day Resurgence,’” Wellford tells us. “I was out in New Mexico for a couple of months - someone had seen ‘Cop Car’ and suggested me for the role. I got to work with Jeff Goldlum and Judd Hirsch. I feel so fortunate to have gotten this role in ‘Cop Car.’ Right now I am about to fly to Colorado to see it on opening night in the director, Jon Watts' hometown where we also filmed it.”

Asked what his friends think, Hays responds: “My real friends think it is cool and are happy for me, but others just want to know how much money I am making."