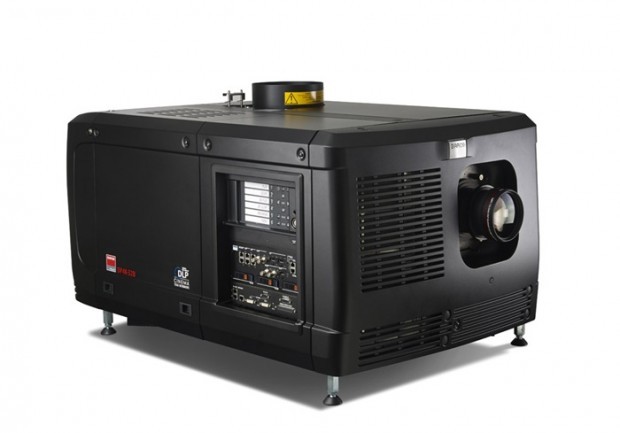 The Byrd Theatre has found its new projector.

The Byrd Theatre Foundation announced the purchase of a new Barco DP4K-32B Digital Cinema Projector, which is expected to be installed next week.

“The new 4K projector will provide a dramatically enhanced cinematic experience to the already unique treasure that is the Byrd Theatre,” said Gibson Worsham, president of the Byrd Theatre Foundation’s board of directors, in a release.

Of course, judging by their comments, what Richmonders are really watching is the "Journey to the Seats" campaign, which Style announced in this 2014 cover story.

Reached by e-mail, vice president of the board Grant Mizell says:

"As of May, we (the Board) have adopted a Strategic Plan for repositioning the theatre for the future. This will likely revise our current Journey to the Seats campaign, in a positive direction for ensuring the building and the business are sound, sustainable, and growing a community of supporters that take full advantage of the Byrd Theatre’s unique qualities."

Stay tuned for further coverage of any updates in Style.