Other acts include Macy Gray, Sweet Honey in the Rock, Joshua Redman. 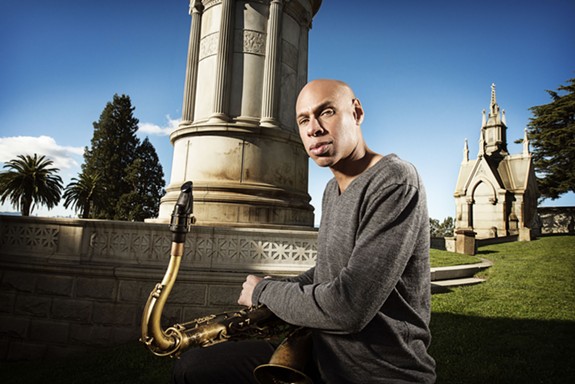 The full line-up was announced for the sixth annual Richmond Jazz Festival, which will take place Aug. 6 – 9 mostly at Maymont, featuring over 30 regional, national and international artists.

Among the highlights are neo-soul singers Ms. Lauryn Hil, Macy Gray and Natalie Cole; as well as Sweet Honey in the Rock, the Rebirth Brass Band, Spanish Harlem Orchestra, Joshua Redman, New Edition, and many others.

"Similar to last year, we will have three stages. Two main stages and a straight-ahead jazz stage," says publicist Jasmine Roberts. "We bring national and international talent to our festival and we have patrons that travel here from all over the world to attend."

Tickets are on sale now; from the press release: "Admission is free to Hardywood Park Craft Brewery and the Jazz Café at VMFA on Thursday, Aug. 6. Tickets will be $30 for “Homegrown at the Hipp” at the Hippodrome Theater on Friday, Aug. 7. Single-day passes for Aug. 8 and 9 at Maymont are $85, not including fees. Weekend passes are $160 in advance, not including fees. Tickets can also be purchased at the gates, but are subject to increase. Go to www.jazzatmaymont.com for the latest updates and additional ticket information."

The full schedule is as follows:

*All acts subject to change

$30 admission, not including fees

Sweet Honey in the Rock