And Matthew White will be playing "Letterman" this month. 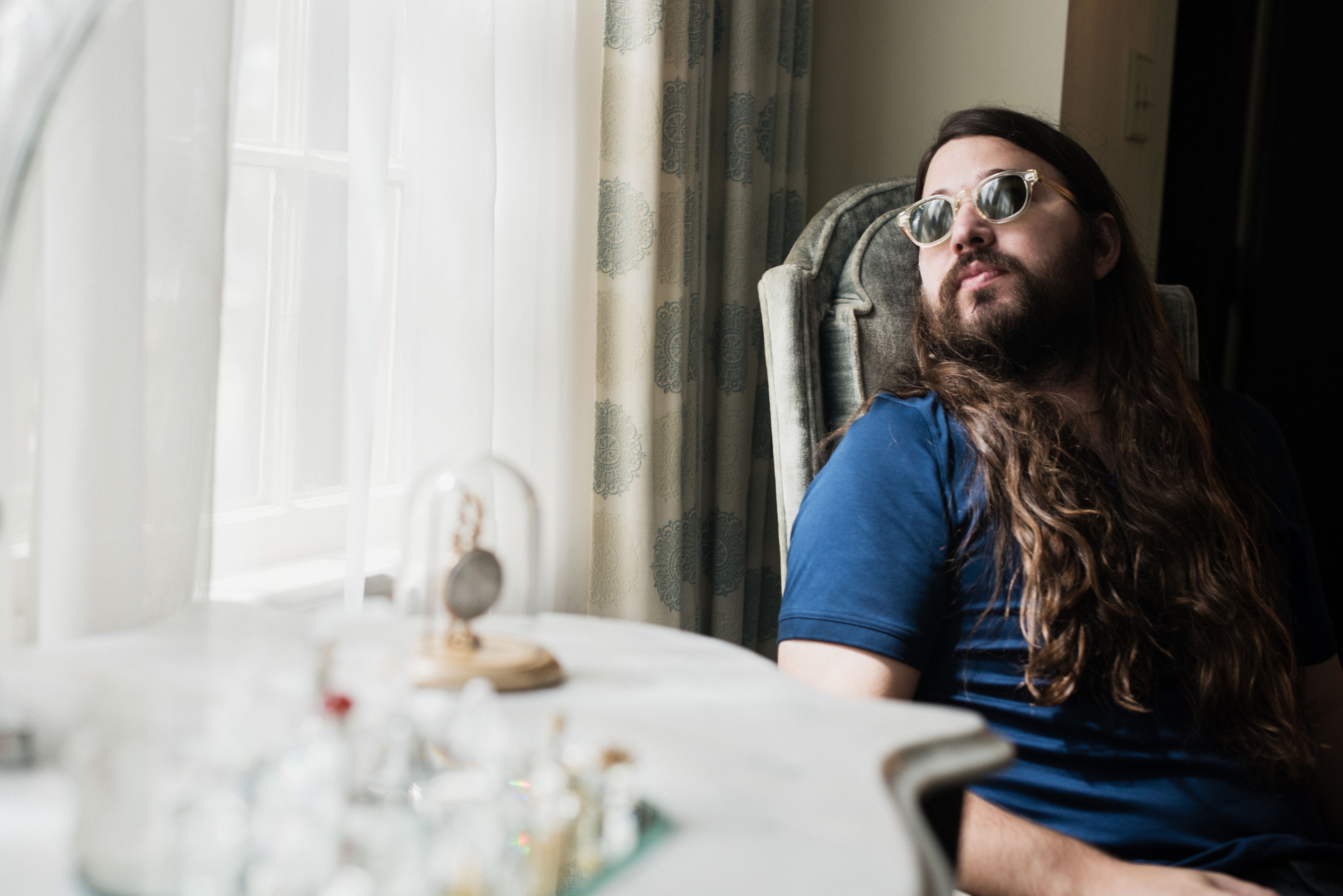 Matthew E. White has done as much as anyone in the last few years to draw recognition for Richmond musicians through his Spacebomb label, whose instrumental prowess has been compared with the classic Stax and Motown days.

A recent article in the New Republic ("That Old R&B Sound Has Moved To Richmond"), also serves as a glowing review of White's big Brooklyn kickoff show for his tour behind "Fresh Blood."

More important than this performance, however, is White’s Richmond-based studio/music collective, Spacebomb Records. With Spacebomb, White has built a potential powerhouse the likes of which haven’t been seen since the late '50s and '60s, since the heyday of Motown and Stax Records: A studio that produces records with a house band and a rotating stable of musicians, taking advantage of local creativity and regional flavor.

White's new record arrives hot on the heels of labelmate and fellow Richmonder Natalie Prass' universally acclaimed debut, and likewise is receiving strong reviews from critics. The article says White will be performing on "Late Night With David Letterman" later in the month.

Paste Magazine also has a recent cover story on White reported from Richmond with plenty local details readers will recognize.

Other local musicians who feel their game is tight might consider working at White's label when he's back in town, considering its rapidly growing name. In one of the more interesting bits from the article, White says he doesn't feel the studio has found its sound yet.

The regional flavor of the city can be found throughout Spacebomb’s current catalog, but it’s not necessarily indicative of what the studio will sound like in the future. Based on the several records Spacebomb has released -- in addition to White’s and Prass’s, they’ve put out albums by Howard Ivans and Grandma Sparrow -- I assumed that he would go with “lushly orchestrated Americana.” But White denied that these records were good proxies for what Spacebomb will become. “I think there will inevitably be a ‘Spacebomb sound’ in one way. I don’t think my or Natalie’s records are that sound,” he said. “[We] have a real similarity in terms of some things that we like. That’s why we sound similar. It’s not because Spacebomb is always necessarily going to make records that sound like they were made in 1972.”

White appears, at the least, to be headed for a career as a unique and sought-after producer. Now come on, somebody get D'Angelo in Spacebomb to cut a 7-inch and we'll really have some Richmond product to sling.