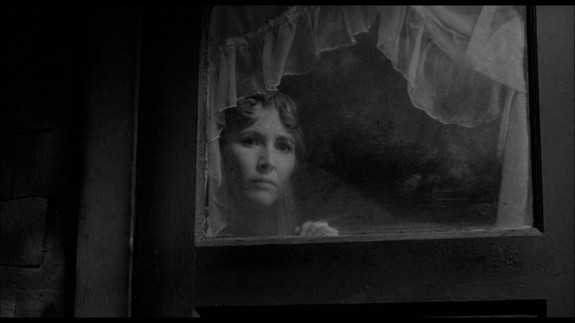 Stewart will join author Brad Dukes ("Reflections: An Oral History of Twin Peaks") for a Q&A and signing at Chop Suey Books on Friday, April 17, and serve as a judge for the "Mr. and Miss Twin Peaks" costume contest at Hardywood Park Craft Brewery on Sunday, April 19, at 3 p.m. Fans also may remember Stewart from her credits in "Tremors," "Human Highway" and "Slums of Beverly Hills," and as Miss Beadle on television's "Little House on the Prairie."