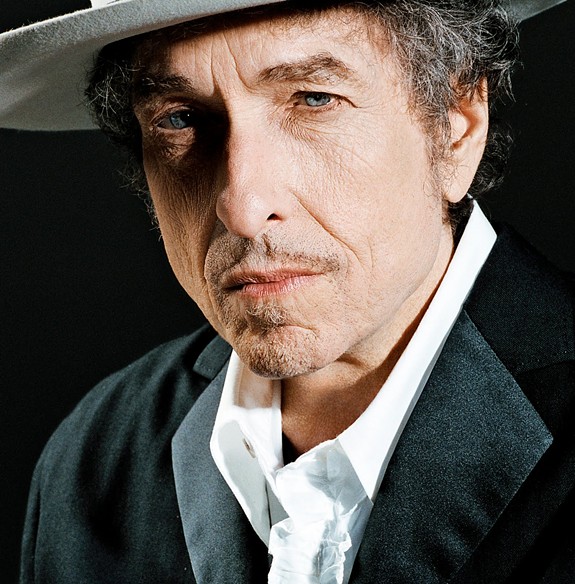 Legendary songwriter Bob Dylan will be returning to Altria Theater on Sunday, April 12. Tickets go on-sale Feb. 20 and range from $47 to $77 dollars plus fees.

Dylan just gave a widely reported speech during his acceptance of MusiCares person of the year; he also just released an album ("Shadows in the Night") featuring covers of lesser known Frank Sinatra songs that has received mostly positive critical notices.

Here are the other dates for his Spring Tour: